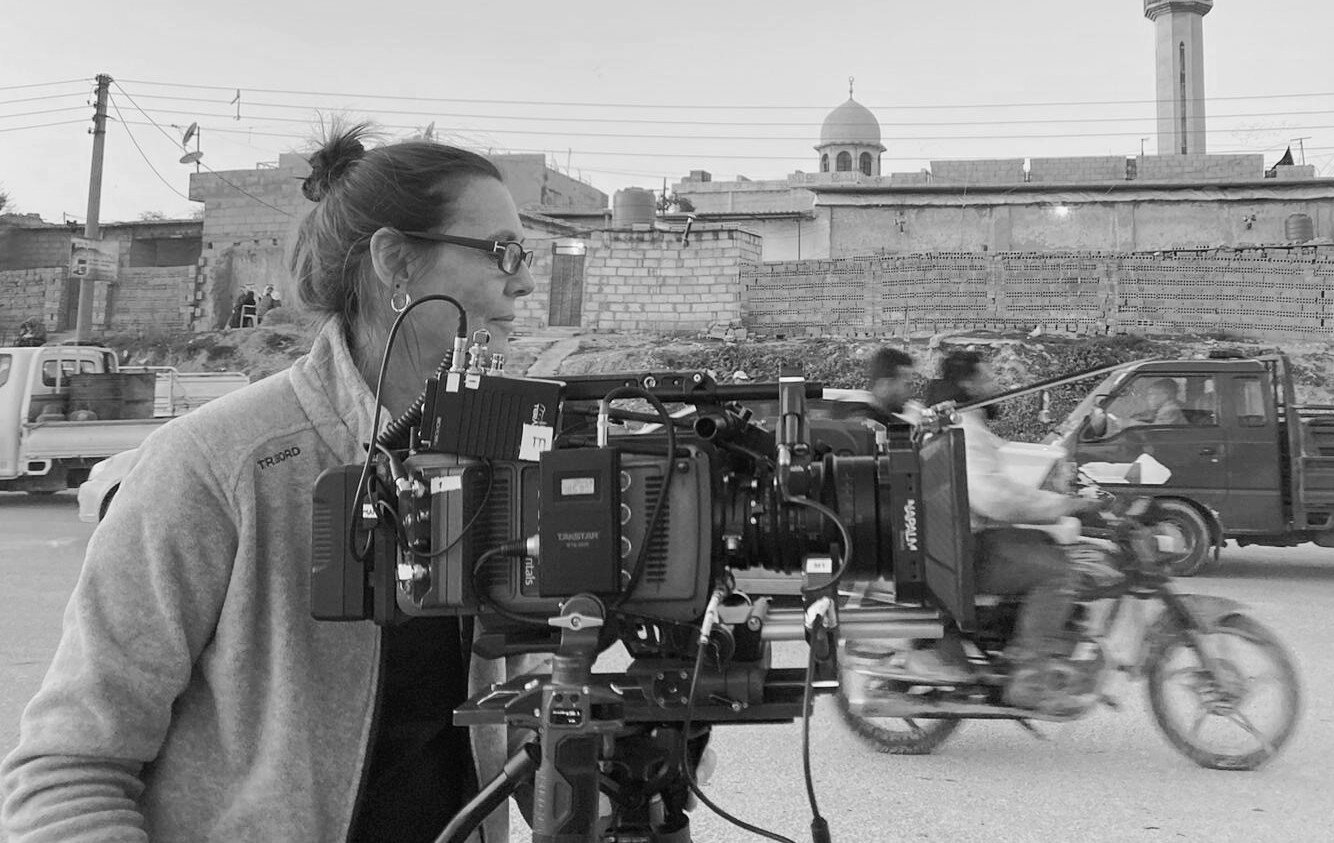 She has lived and worked for over 15 years in Ireland while staying in touch with the film scene in Spain. We could say that she is a pioneer in camera crews: she was the first female camera assistant in Barcelona, and also the first focus puller.

She is currently based in Barcelona, but not losing sight of Ireland.