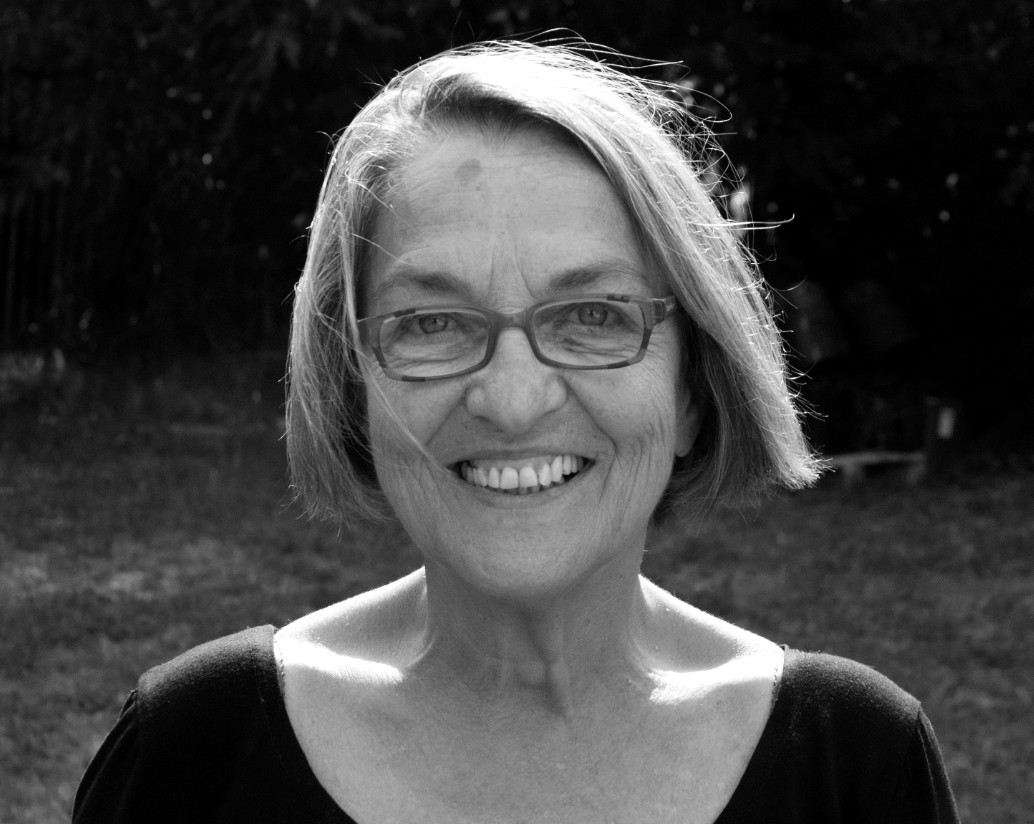 Directed among others 'Haute Cuisine goes Kosher', 'The State of Israel vs. John Ivan Demjanjuk', 'Transport 222', ‘Born in Berlin’ 35 short films for the New Historic Museum of Yad Vashem, 12 short films for the permanent exhibit in Block 27, Auschwitz and 'Schocken – on the verge of consensus'(2020).

Mentors at various international documentary labs such as Goa, Sarajevo, Tbilisi, Budapest and Torino. Served among others on the Jury of Haifa FF, 2018, at Docaviv(2015), Jerusalem film Festival(2014) and Baden Baden Drama competition (2013).
Was for 8 years as head of the Film Department at the Arts Faculty –Beit Berl College.