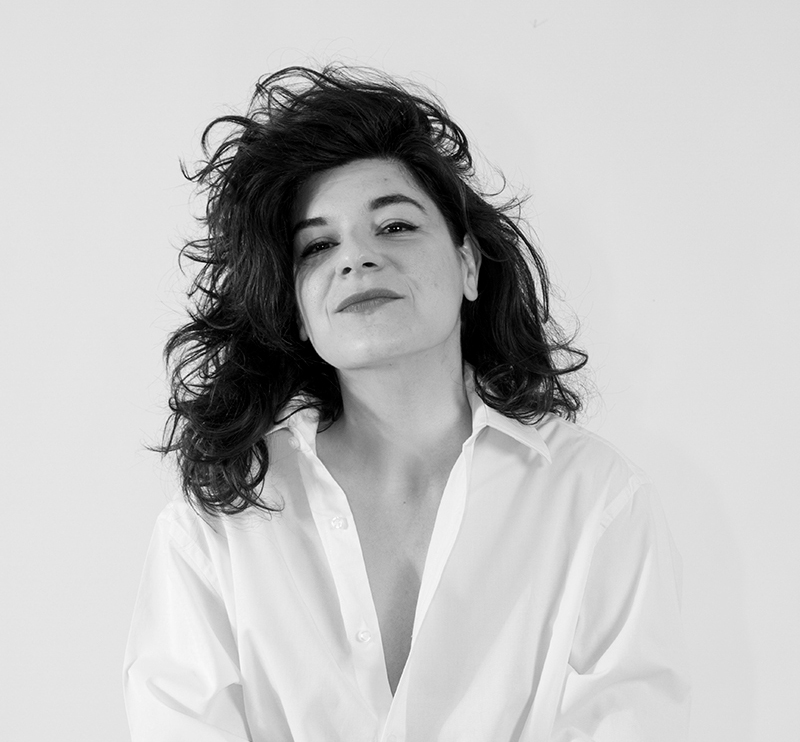 Having trained as an art historian, she’s a journalist by trade. Throughout her career she has written in different media such as El País, El País Semanal Semanal S Moda, Mujer Hoy, Vogue, Esquire, Marie Claire, and Glamour. She has also worked as a collaborator with her own sections on the Movistar program Las que faltaban and A vivir on Cadena Ser.

She wrote Feminismos para torpes with the intention of making it into a performance halfway between comedy monologue and informative conference; the concept has become a series of videos for El País and a book published by MR with the same title.

She currently continues to collaborate with various media and trying to convey certain ideas about social justice, using humor as a vehicle for communication. She combines these activities with 40-hour work weeks at the very heart of the capitalist system, because militancy does not pay, and feminism as a “cushy number” is concept invented by the far right.