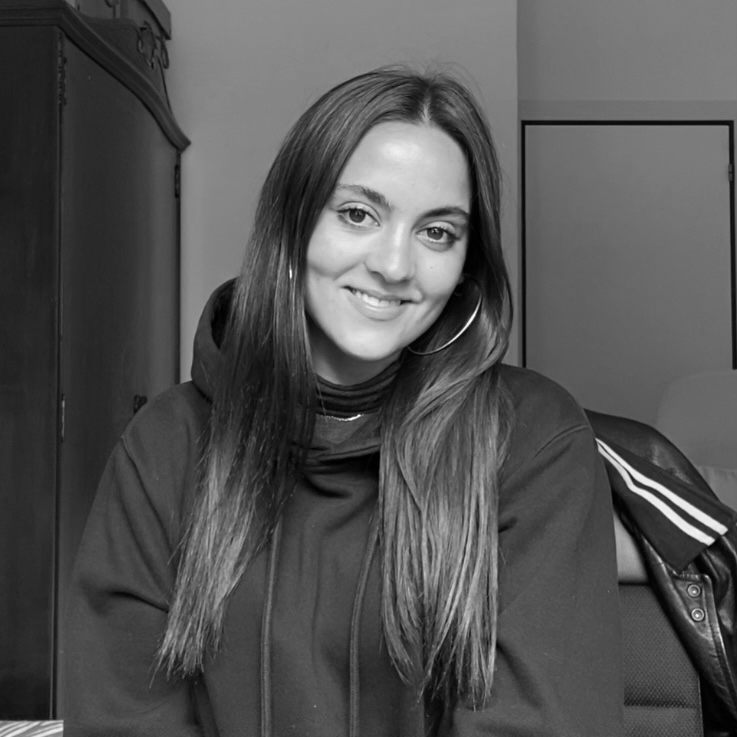 Born in Barcelona but raised in Altafulla, in Tarragonès, she studied Audiovisual Communication at the International University of Catalonia (UIC) and did her internship at the film production and distribution company A Contracorriente Films.
She has participated in several audiovisual projects in the photography department, as an assistant in the fashion Film Cobre for Schön!Magazin; in the wardrobe department of music videos such as Massa bé and Les Teves Pigues by Doctor Prats, Praia Dos Moinhos by Alfred García and series such as Comando Squad: Reset by Flooxer and Atresmedia.
Nua is her first project as director and screenwriter.