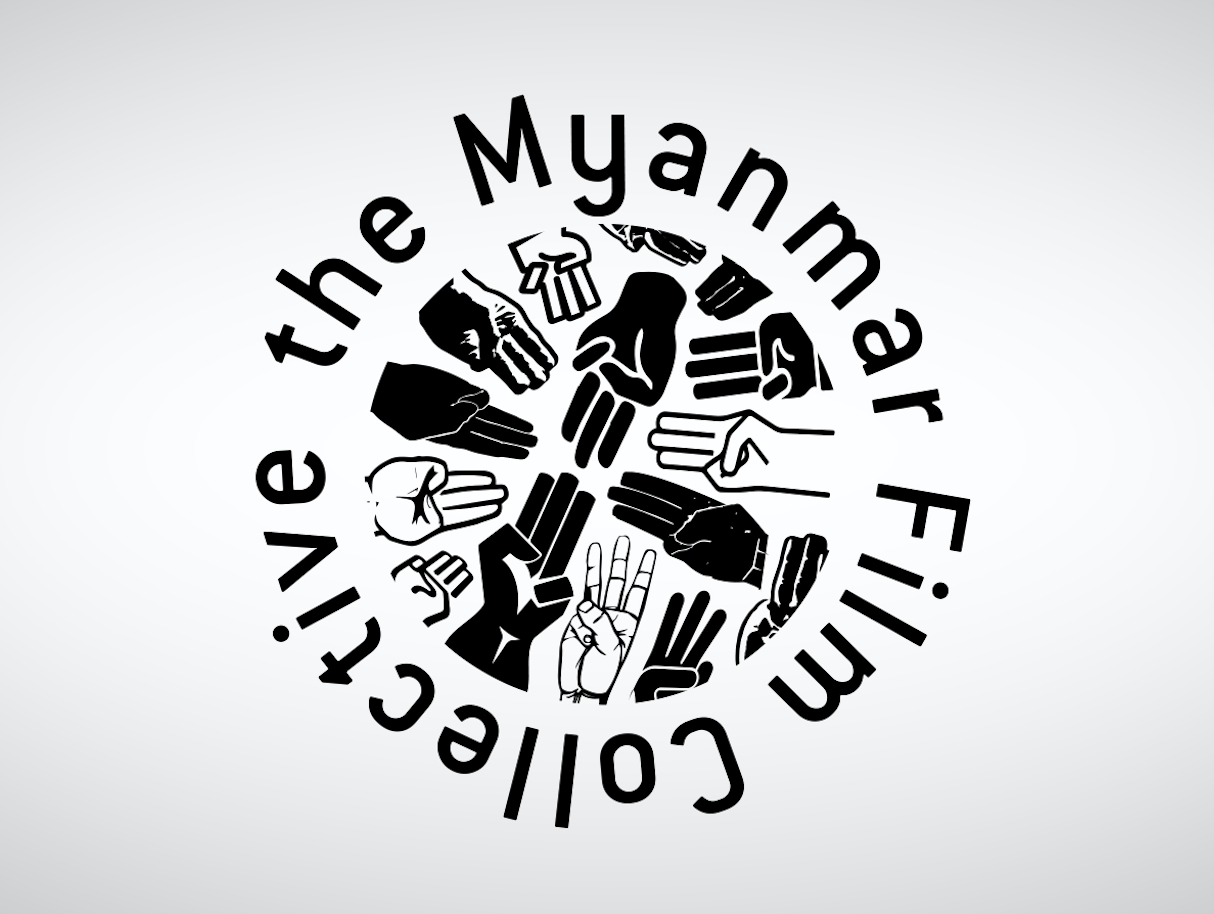 Myanmar Film Collective In such extraordinary difficult times, a group of young Burmese filmmakers – both men and women - continue their work – as an act of creative resistance against the military regime.
The group has chosen to remain anonymous, and calls itself The Myanmar Film Collective (MFC).
They remain anonymous for their own safety, for thousands are being arrested and murdered
for resisting the military regime, and those in the creative industries are being targeted as well.