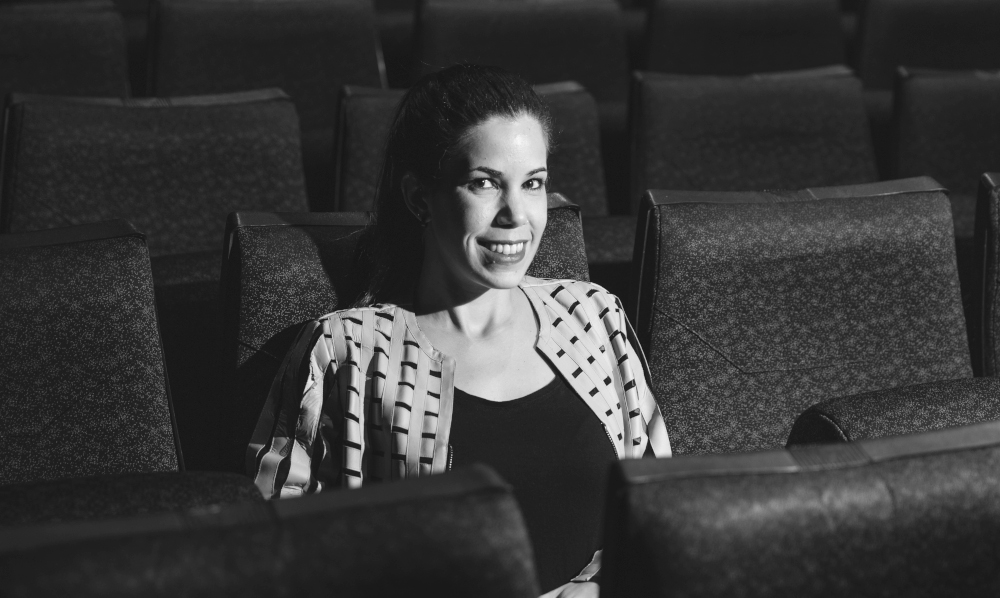 Marlén Viñayo (León, Spain, 1987) graduated in 2011 in Audiovisual Communication from the Carlos III University of Madrid, and in 2012 she completed a Masters in Documentary Film and Society at ESCAC. In 2008 she started her professional career and she has worked since in various film, television and advertising production companies in Spain, USA and El Salvador, where she has held positions as director, producer and screenwriter. Among her work as a producer are TV documentaries Separated: Children at the Border (PBS Frontline), The Gang Crackdown (PBS Frontline) and Remembering Archbishop Oscar Romero (Americas now, CCTV). She has directed the short documentary films Voces en el muro, Buenos maestros, y Dicen que and she was the writer of the advertising campaign Yo doy el rostro por ellas (UNFPA) and assistant director and director of photography in the documentary film La senyora que feia senyors, selected for several national and international festivals such as Miradocs Barcelona and États Généraux Du Film Documentaire (Lussas, France) and aired on TV3. She lives in El Salvador since 2013, where she founded the production company La Jaula Abierta, specializing in documentary productions. Cachada is her first documentary feature as a director.