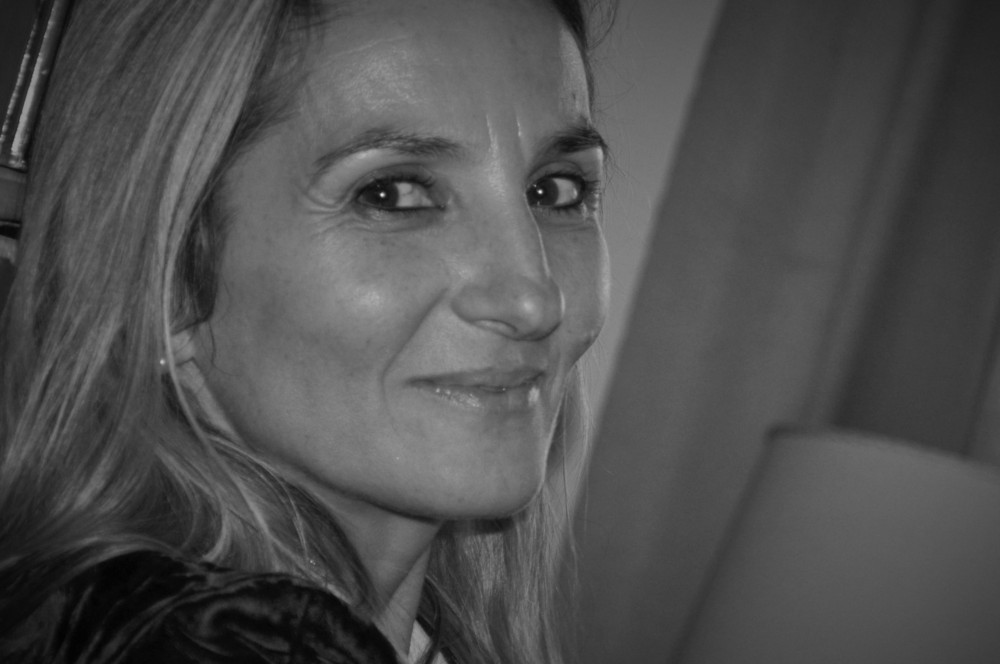 Marianna Economou studied anthropology, photo-journalism and film production in London. Since 2000, she has directed and produced documentary series and independent Greek productions and co-productions with European broadcasters such as the BBC, ARTE and YLE. She has received awards for The School, My Place in the Dance; Please Listen to Me, Bells, Threads and Miracles, Twelve Neighbours, Food for Love and The Longest Run, which was nominated for the European Film Awards 2016. The Longest Run also won the VER.DI award at Dok Leipzig.