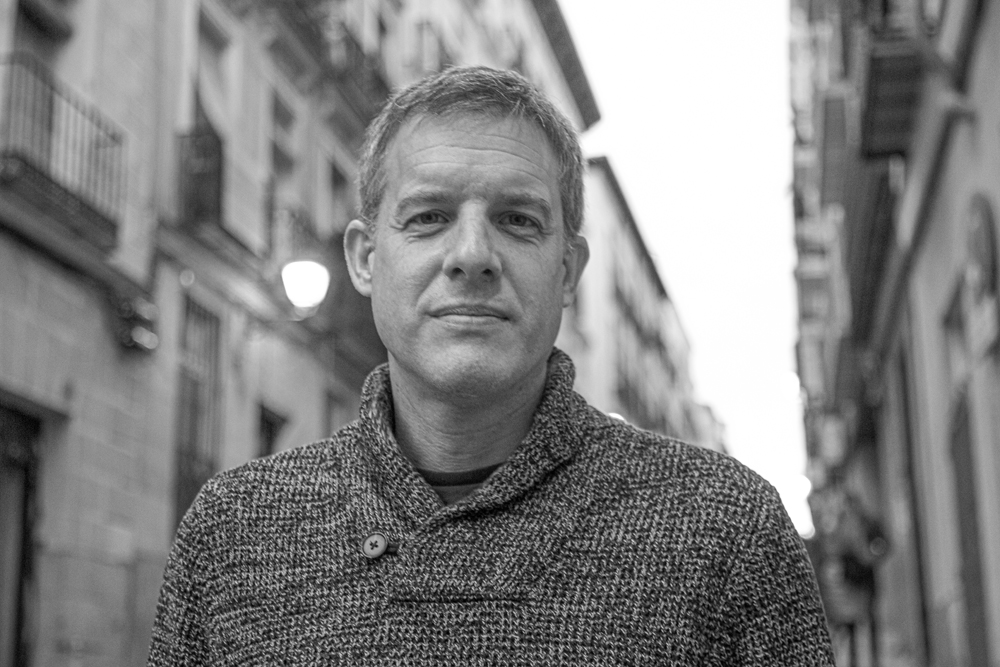 Born in Lima, Peru in 1974, he graduated in Communication Sciences from the University of Lima in 1997. He then won a Fulbright scholarship to study a Masters in Film at the New School University from 1998 to 2000, where he studied with Allan Berliner and discovered documentary from a new perspective. That year he moved to Madrid, and began working in the editorial department of several feature documentaries and fiction films. Among the directors he has worked with are Marcelo Piñeyro, David Baute, Belén Macías, Melina León and Álex de la Iglesia. As a director he has made the short films Eating Dreams, Short, The Soul Extractor, La Novena (finalist in the Canal Plus competition) and Uprooted (which allowed him to participate in the Berlinale's Talent Campus 2007). Vida Ferrea is his first feature film.