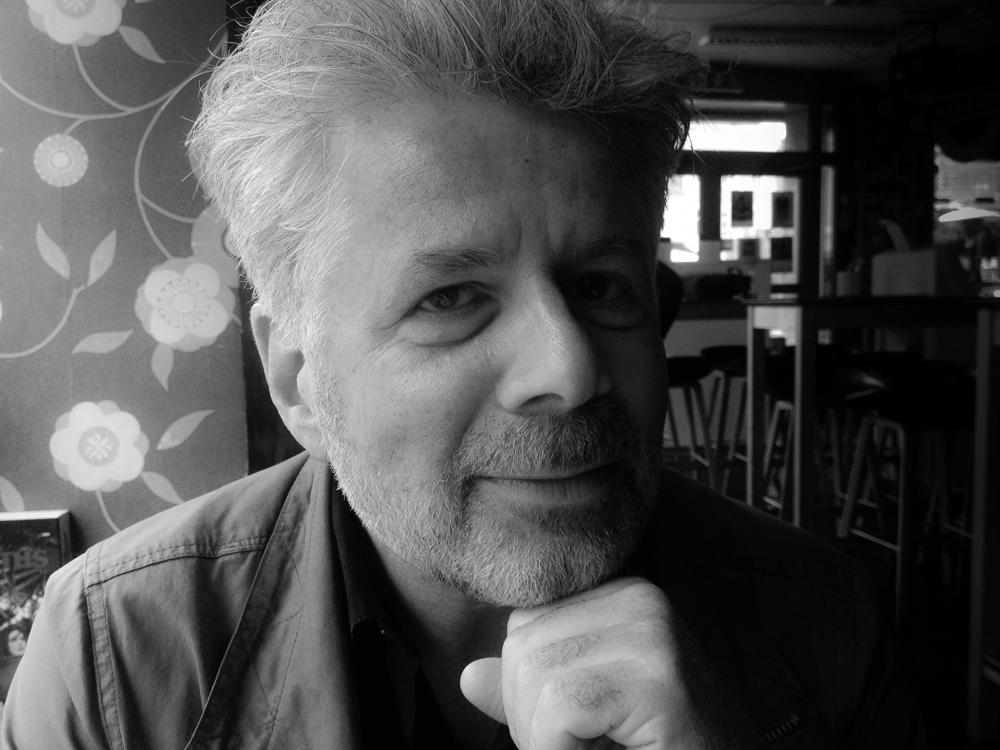 Magnus Gertten is an award-winning director and producer from Malmö, Sweden. Since 1998, he has directed more than 15 documentaries for SVT and international TV channels. His films have been screened by broadcasters and at film festivals in more than 60 countries. Magnus Gertten is co-owner of Auto Images and the creative center of the company. Magnus Gertten’s latest works include some feature length documentaries. Only the Devil Lives without Hope premiered at cph:dox, HotDocs and EIDF Korea and travelled world-wide to festivals and on television. Becoming Zlatan, co-directed with his younger brother Fredrik Gertten premiered at the 2015 IDFA festival and has travelled international festivals and was sold for distribution worldwide including a global deal with Netflix. Every Face Has a Name was co-produced and pre-sold to 11 broadcasters worldwide and has received several international awards, including a FIPRESCI Award. The film was screened at The European Parliament. His film Tusen Bitar / A Thousand Pieces, co-directed with Stefan Berg, has sold over 160.000 tickets in Nordic cinemas. His documentary Harbour of Hope had Swedish cinema release and its international festival premiere at Thessaloniki Documentary Film festival in March 2012. Rolling Like a Stone (2005) won the Best Music Documentary Award at the Silverdocs/AFI Festival in 2006. Long Distance Love (2008) won Best Documentary at Hamptons International Film Festival in 2009. Magnus Gertten has a background as TV and radio journalist, including several years as a music journalist. Since 2017 he’s an honorary Doctor at the Malmö university.