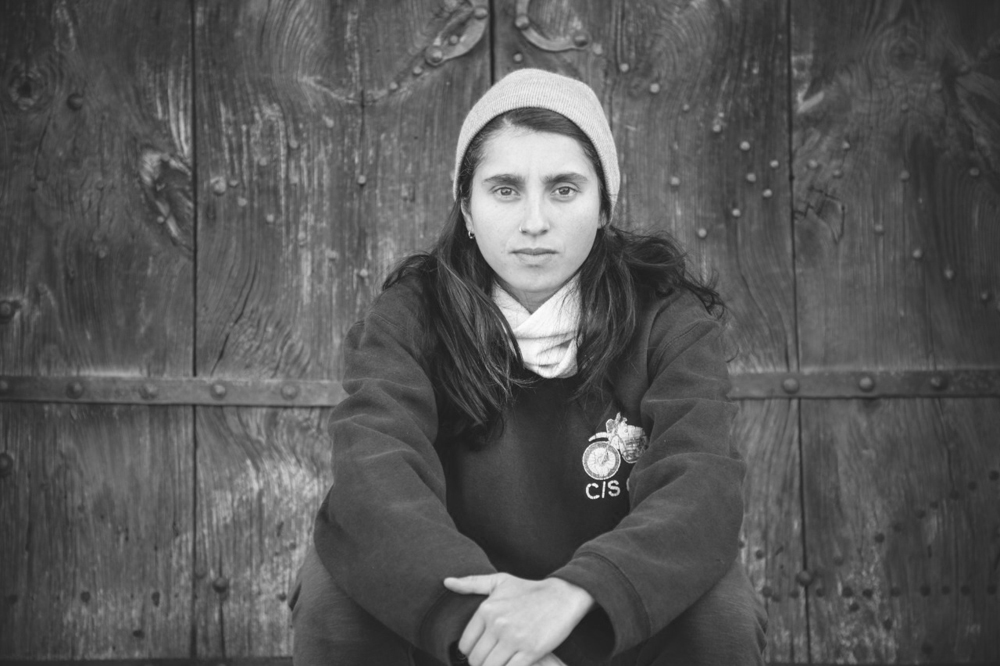 Luna started studying Audiovisual Communication in 2013 at Universidad de La Sabana. She focused on documentary filmmaking and made her first short film called El Morro (2015) about a stilt-house village massacred by paramilitaries. As a final year project, she made a feature documentary called Umunukunu (2018) about the Kogi indigenous people of Sierra Nevada de Santa Marta, graduating with a meritorious thesis and emphasis on research. She took a Master in Creative Documentary at UAB. For the last 5 years she has been working as assistant director at Spec7ro Films, an advertising film production company.