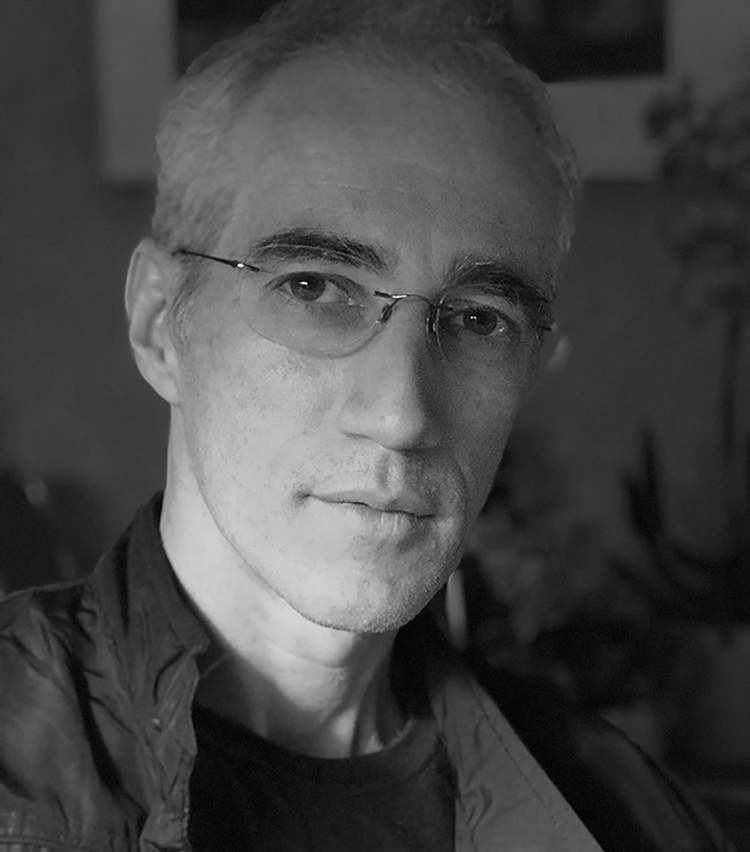 Luiz Bolognesi was born on January 14, 1966 in São Paulo. He is an award-winning director and screenwriter. In the 80's and 90's, he has studied Social Anthropology, and lived and worked as a teacher in the Pataxó indigenous community in Bahia. In 2013, he wrote and directed the animation feature Rio 2096 - A Story of Love and Fury, winning the top prize at Annecy Animation Film Festival and Best Animation at the Brazilian Academy Awards.

His second film as director was the documentary Ex-Shaman, a 2018 Berlin Panorama selection, winner of the Glasshüie Award and Special Mention by the Jury, and winner of the Critics Prize at the It's All True Doc Film Festival. He wrote and directed many documentary series, such as: Lutas.doc (2010, TV Brasil), Educação.doc (2014, Globo), Guerras do Brasil.doc (2018, Nenlix), and the s:ll unreleased Funk.doc.

As a fiction screenwriter, Bolognesi wrote the TV series Elis, nominated at the International Emmy Awards for Best Miniseries, and eight feature films for Brazilian, French and Italian directors, selected in major international film festivals, including Just Like Our Parents which screened in 2017 Berlinale Panorama.