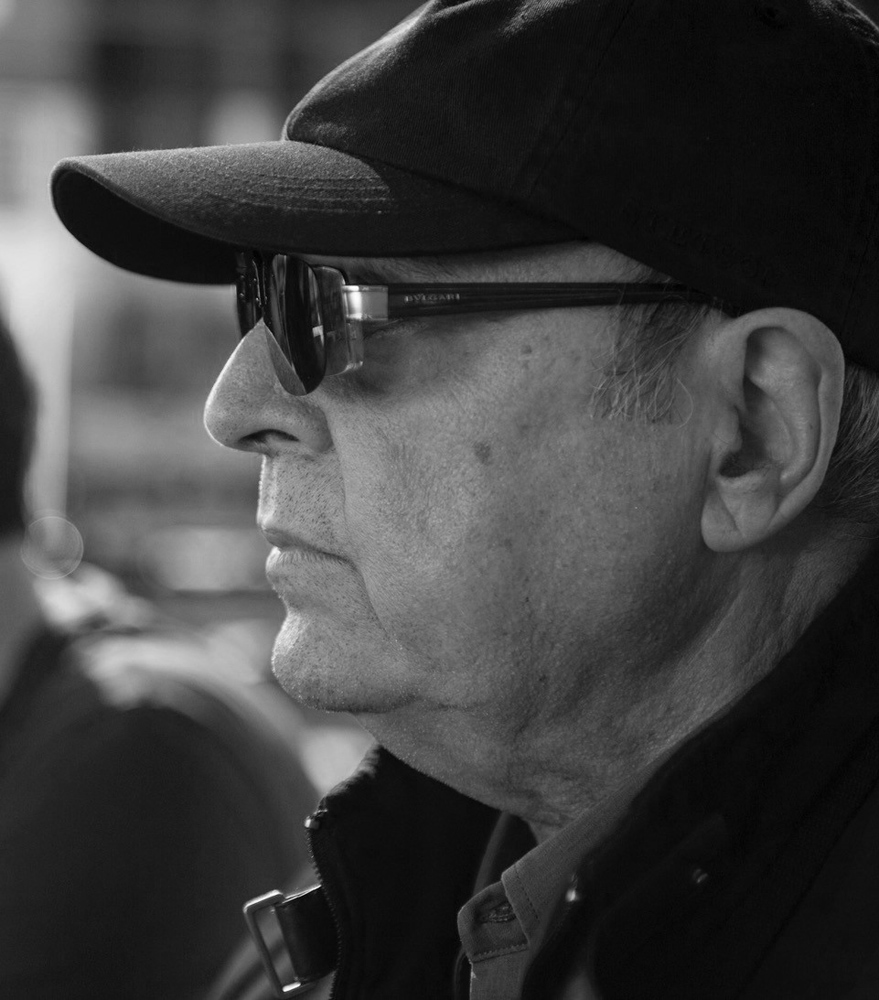 Soler entered the independent documentary film scene directing Será tú tierra (1965) and El largo viaje hacia la ira (1969) about the early days of recently emigrated workers in Barcelona from various regions of Spain, and 52 domingos (1966) about the hardships of young immigrants in Barcelona who, in order to escape poverty, aspire to become bullfighters.

In the 1970s he joined the so-called "marginal cinema" with films such as Noticiario RNA (1970), in which he ironised the false images of NO-DO as a vehicle for Franco's indoctrination; Sobrevivir en Mauthausen (1975) about the Spaniards deported to this German concentration camp; Gitanos sin romancero (1976) about the gypsy community in Galicia, and O monte e noso (1978) about the community struggle against a motorway and to claim back mountains that had been appropriated by big landowners.

Some of his more recent documentaries include Francesc Boix, un fotógrafo en el infierno (2000), Del Roig al Blau (2004), La mirada de Anna (2009) and 1000 lunas (2018). He has also worked on fiction with Saïd (1998) and Lola vende cá (2000), TV reportage and other television productions and audiovisual projects such as video installations and more experimental films. He has combined his directorial work with his work as a director of photography for other filmmakers such as Francesc Bellmunt, Helena Lumbreras and Jesús Garay.