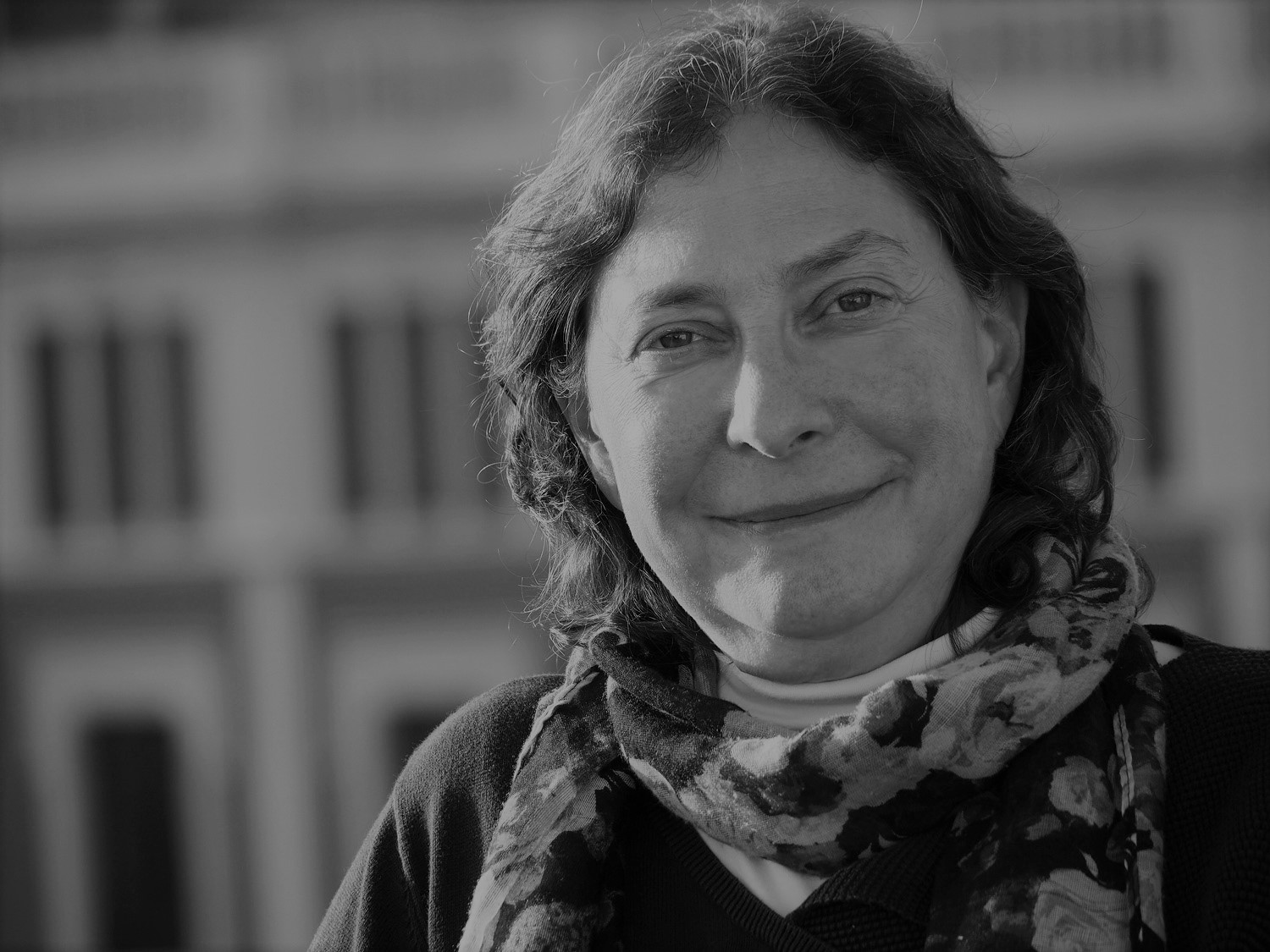 Lisa Berger has been working as a Visual Researcher and Producer in Spain for over 25 years, from Land and Freedom Dir. Ken Loach (1995) to the feature documentary, The Wanninkhof-Carabantes Case; Murder by the Coast commissioned by Netflix (2021). She has been the head archive producer on historic series such as Dia Cero for Movistar+ (2016) and Spain after the war, The Franco Dictatorship in Color for DMax (2019). She was short-listed for The Best Researcher of the Year Award (2020) from FOCAL International for Generalissimo, Franco’s Life in Color. Lisa has also handled the visual research for exhibits and current affairs documentaries for Media Pro such as Cloacas de Interior and The Defense of Julian Assange (2017) and an exhibit at Expo Zaragoza (2008). Lisa is the President the Association of Visual Researchers of SPAIN (ADAE).
Lisa was the producer of international news during the launch of Canal + Spain (1989-91), Development Manager with Paral·lel 40 (1999-2000), scriptwriter and director on several self-initiated documentaries since 1984 as well as commissions for TVE. She has held a variety of roles on numerous international productions in Spain and the US. Lisa is originally from New York City.