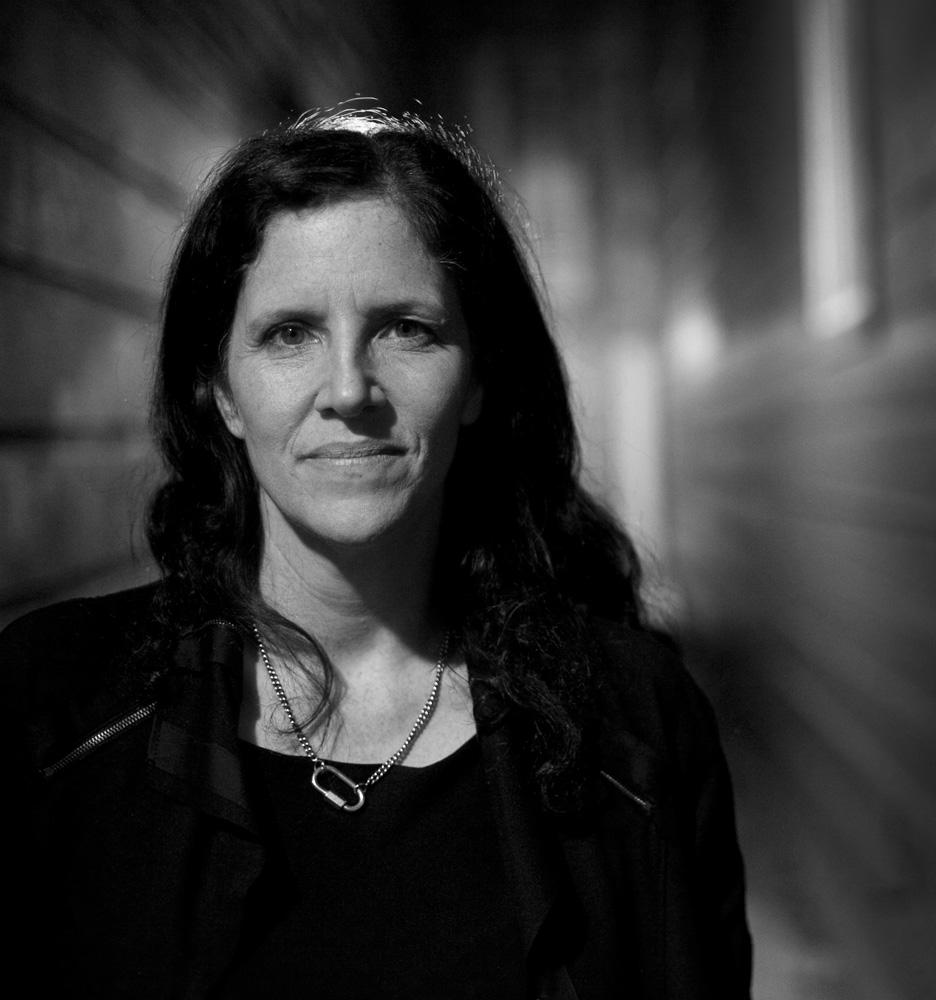 Laura Poitras is a filmmaker, journalist, and artist. Her film CITIZENFOUR won an Oscar for Best Documentary, along with awards from BAFTA, Emmys, and the Directors Guild of America. Her reporting on the NSA and Edward Snowden received the Pulitzer Prize for Public Service. Part one of the trilogy, Academy Award-nominated My Country, My Country about the U.S. occupation of Iraq, premiered at the Berlinale. Part two, The Oath, on Guantanamo Bay Prison and the war on terror, also screened at the Berlinale. She is the recipient of a MacArthur fellowship, and many other awards including a Peabody, Independent Spirit, and two Gotham awards. She was placed on a U.S. government terrorist watchlist in 2006 because of her work documenting post-9/11 America. In 2015, she filed a successful lawsuit to obtain her classified FBI files.