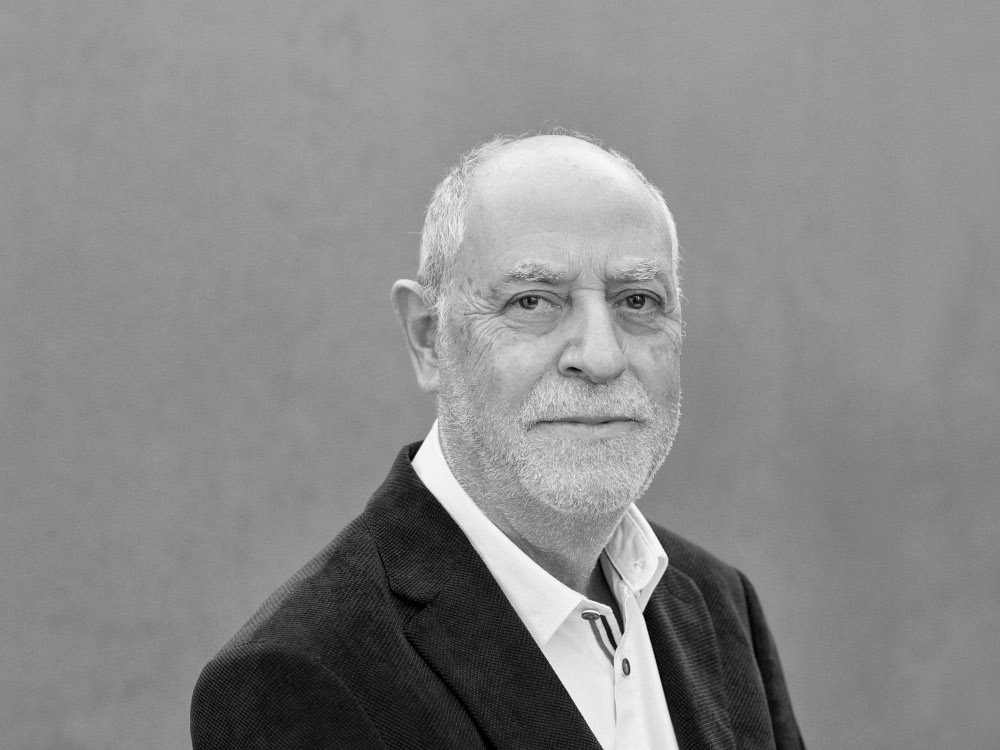 Josep Maria Aragonés Gaya is the technical and artistic director of Antaviana Films, one of the most renowned post-production companies in the country. With Antaviana he has participated in more than 300 feature films and his work has been recognized with numerous awards such as the Goya for Best Special Effects in 2002 for_ Buñuel and King Solomon’s Table_, and the Gaudí Award for Best Special Effects on several occasions, with Shiver, Magic Journey to Africa and Tadeo Jones: The Lost Explorer.
He was also recognized by the Generalitat de Catalunya in the VII Cinematography Awards.

He works between language and technology, and is a pioneer in stereoscopic post-production. Apart from his work as a post-producer, he lectures in various centers and universities such as ESCAC, UPF, UAB, UPM and INA.