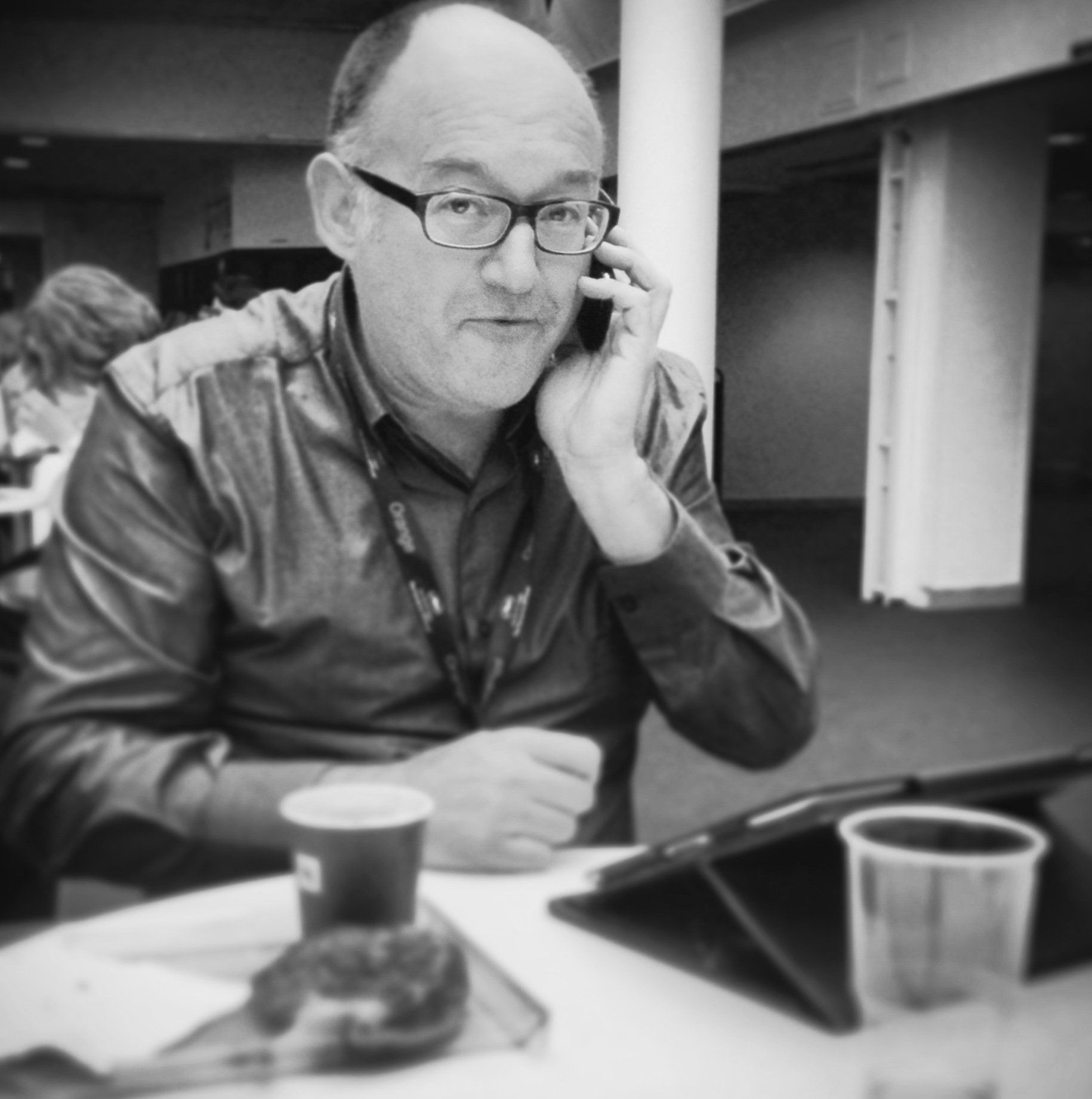 Member of the European Film Academy (EFA) and Honorary Member of the Academy of Motion Picture Arts and Sciences of Argentina. In 2015, the Council of Ministers awarded him the Gold Medal for Merit in Fine Arts. He holds BA degree in Special Pedagogy. For 22 years he was the Director of the Donostia Kultura Film Unit. For 21 years he was Director of the Fantastic and Horror Film Week, and for 8 years, Director of the San Sebastián Film and Human Rights Festival. For 22 years he has directed the Nosferatu book collection. He is the co-author of various books on Basque filmmakers such as Elías Querejeta, Montxo Armendáriz, AntxonEceiza, Julio Medem, Javier Aguirresarobe, as well as Asian cinema
Shinya Tsukamoto, poeta y guerrillero del cinematógrafo and other topics El dolor, los nervios culturales del sufrimiento-Breve historia del cortometraje vasco. Prior to serving as Director of the San Sebastian Film Festival in 2011, he served on its Steering Committee for 15 years. In October 2017, he was part of the jury for the Asian Future section at the 30th Tokyo International Film Festival. In August 2018, he was part of the First Look Jury jury at the Locarno Film Festival.