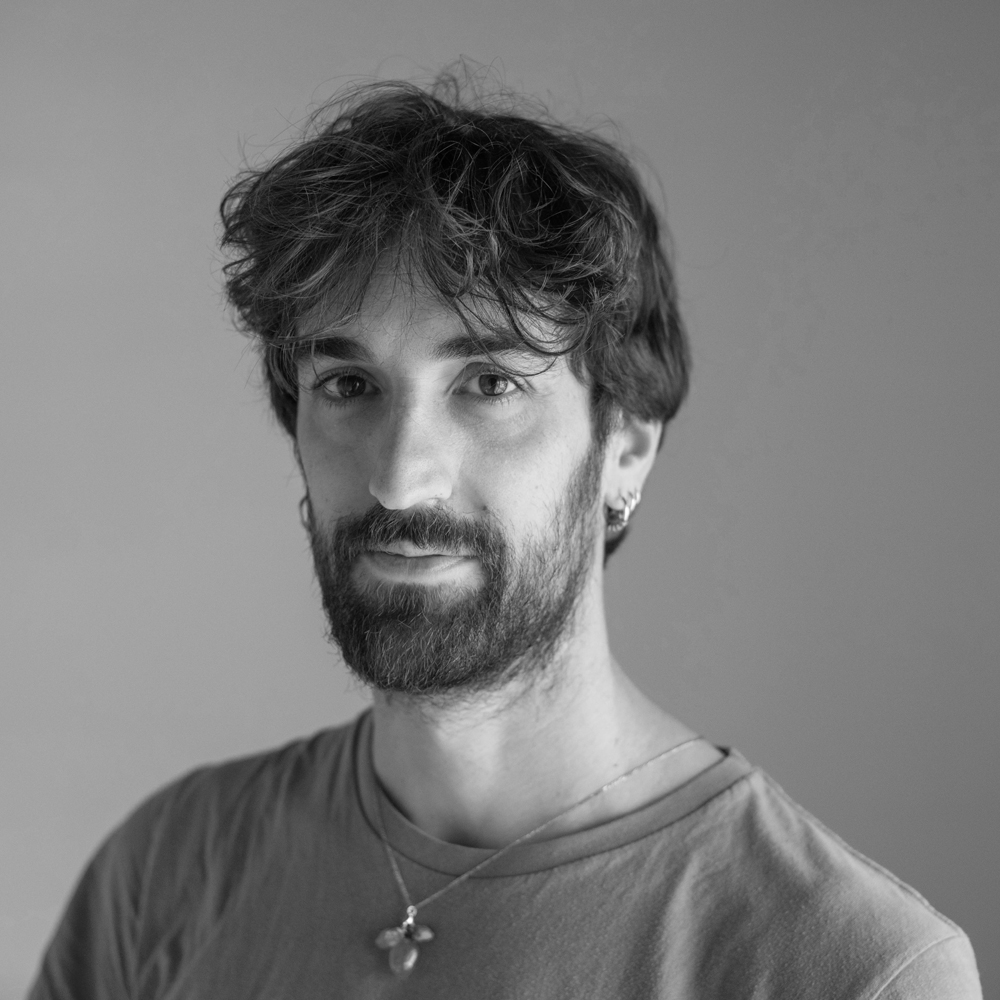 Jordi, a sociologist and documentary filmmaker, spent years photographing Asia before returning to Europe to make his first short film, Tonta, starring his romantic partner. The Barcelona Film School chose the script among those of his graduating class, to produce it. His cinema immerses us in the intimate realm of emotions and shines a light in the dark. He is currently studying cinematography while shooting a feature film with his grandfather as the main character.