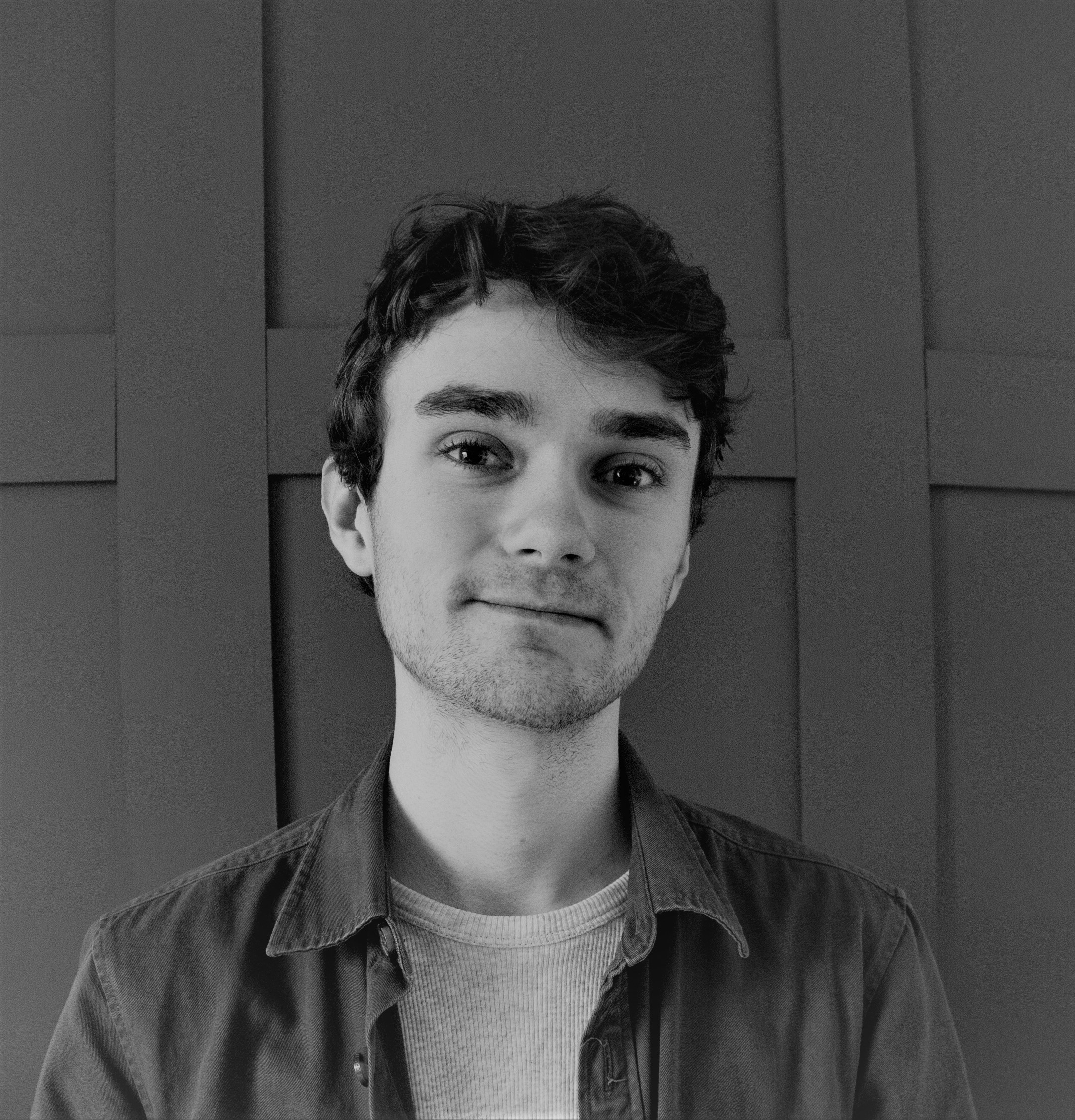 Joe Hunting began his journey capturing heartfelt portraits from VR in 2018, releasing his first award winning short film A Wider Screen in early 2019, at the age of 19. Whilst completing his film production degree in 2020, he shot and directed another award winning short doc and a comedy series titled Virtually Speaking filmed entirely inside VRChat, which both screened at festivals internationally. After graduating, Hunting has been shooting works in VR full time, alongside the year long production of his debut feature documentary We Met in Virtual Reality.