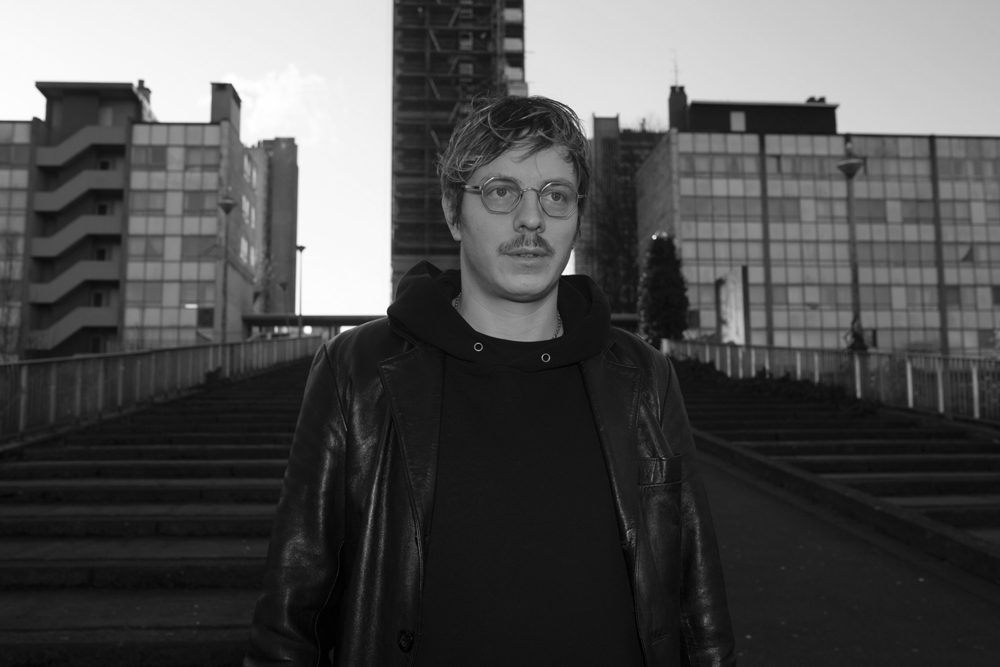 Joachim Michaux was born in France in 1988 to a Belgian mother and a French father. Before switching focus to his own creative ideas, he worked for several years in the film industry with a notable period of time for the video distributor Blaq Out. This experience allowed him to confront his vision with that of many filmmakers in the field of documentaries, fiction or experimental cinema; he thus worked on the distribution of films by Frederick Wiseman, Bruno Dumont, Claire Simon and Béla Tarr. Joachim developed his practice by directing short documentary essays, with a self-taught approach at first before benefiting from a subvention that allowed him to make his film The American, selected in several international festivals. He was then admitted to Le Fresnoy, where he is currently sharpening his practice. His documentary work focuses on the invisible links between objective reality and the intimate perception of his subjects, addressing themes of memory, reconstruction and transcendence. His filmography: Cristal (2014), 13’ documentary, experimental. L’Américaine (2019), 26’ documentary, essay. Sur tes cendres (2021), 34’ documentary, essay.