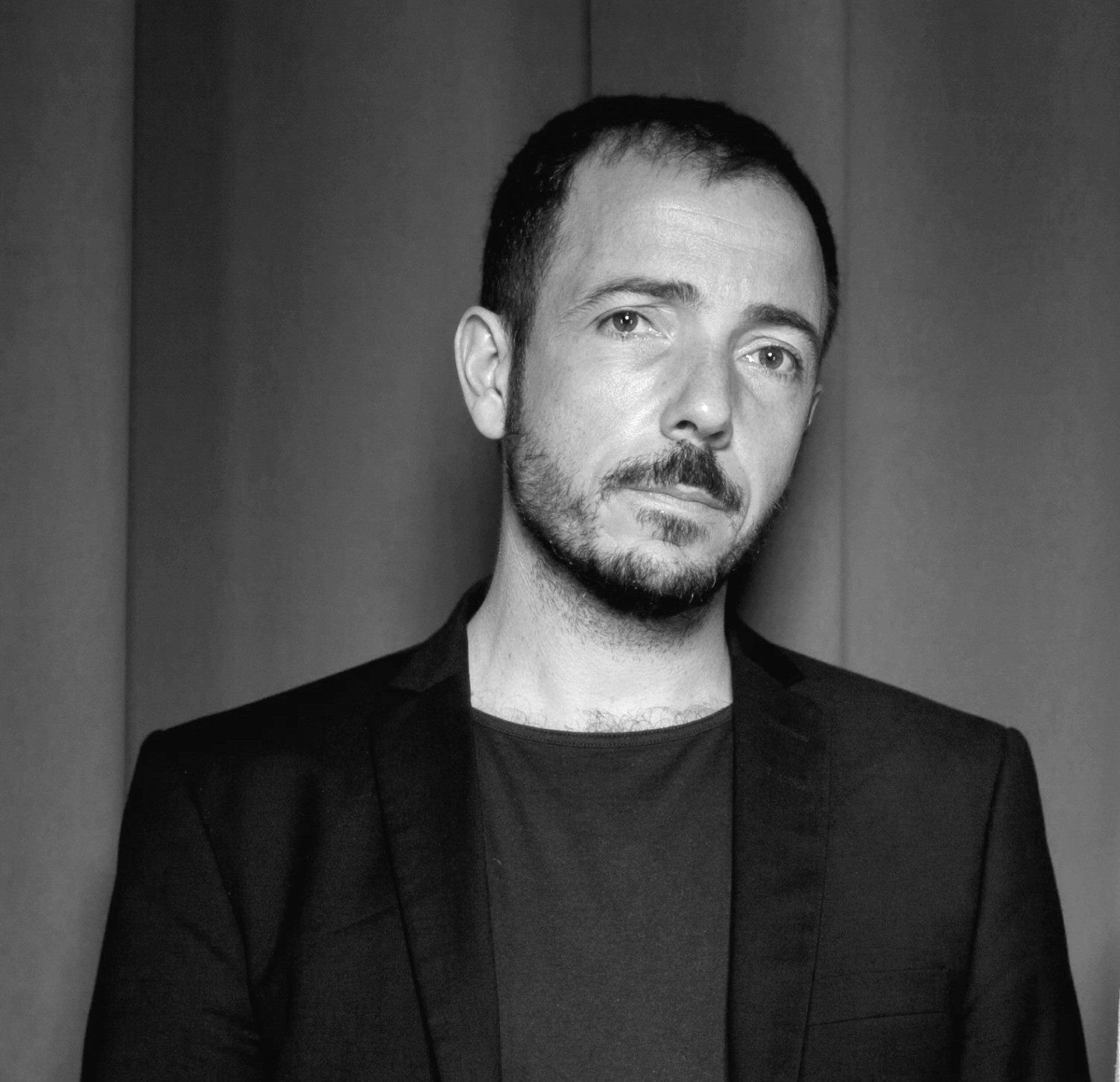 He holds a degree in Management from ESCAC (UB). Co-founder, Editorial and Development Director of Filmin. Director of the Atlantis Film Fest. Producer. Screenwriter.
After starting his career as a director of documentaries and music videos, he combined his work as a press columnist, writer for trend and video-game magazines, as well as working for six years at Manga Films.
He’s an editorial Director at the distribution company Cameo and he is one of the 3 founders and Editorial and Development Director at Filmin.
He’s Vice President of EUROVOD and founder of the Atlàntida Film Festival, the first film festival to offer all its programming entirely online.
He’s a jury member at the Berlinale, In-Edit, and Sitges film festivals, and speaker at the main European festivals such as Cannes, Venice, Berlin, Locarno, Rotterdam, San Sebatian, EuropaCinema, Prague, Unifrance Paris, among others.
Director of the Master's Degree in Online Distribution at the Universitat Oberta de Catalunya (2013-2017) and guest lecturer at the UAB, UB, UPF, ESCAC universities in Barcelona, CarlosIII and Camilo José Cela universities in Madrid.
In 2015 he made his production debut with Barcelona, Winter Night, and has continued as executive producer on titles such as Ojos Negros, Samantha Hudson and Jean François and the Meaning of Life.