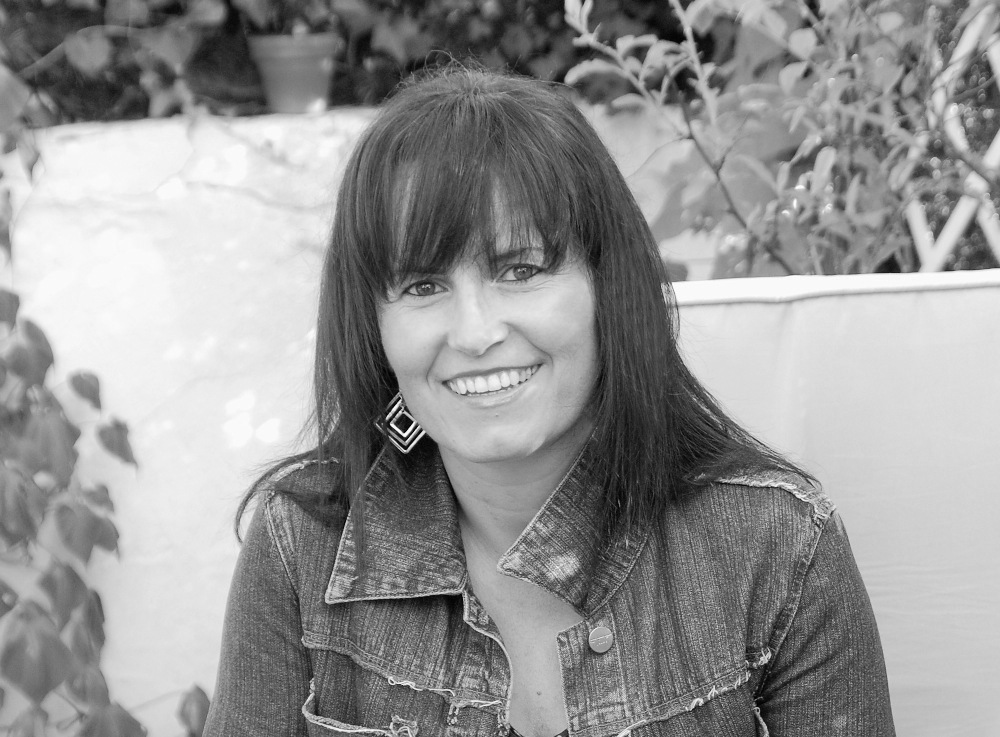 With extensive experience in film and television production, Izaskun worked for well-known media companies in the UK (TwoFour, Discovery Channel, BAFTA) before founding IZAR Films in 2010, and produced and wrote her first feature film documentary “To Say Goodbye”.
Now based in the Basque Country, Izaskun has produced and directed several short films, and has produced a total of 6 feature length documentaries. The multi award-winning Ni Naiz Naizena (I am Who I am) is her first webseries as a director and she is currently combining her work as a film teacher at Mondragón University with the postproduction of the documentary My Way Out, her debut in feature film directing.