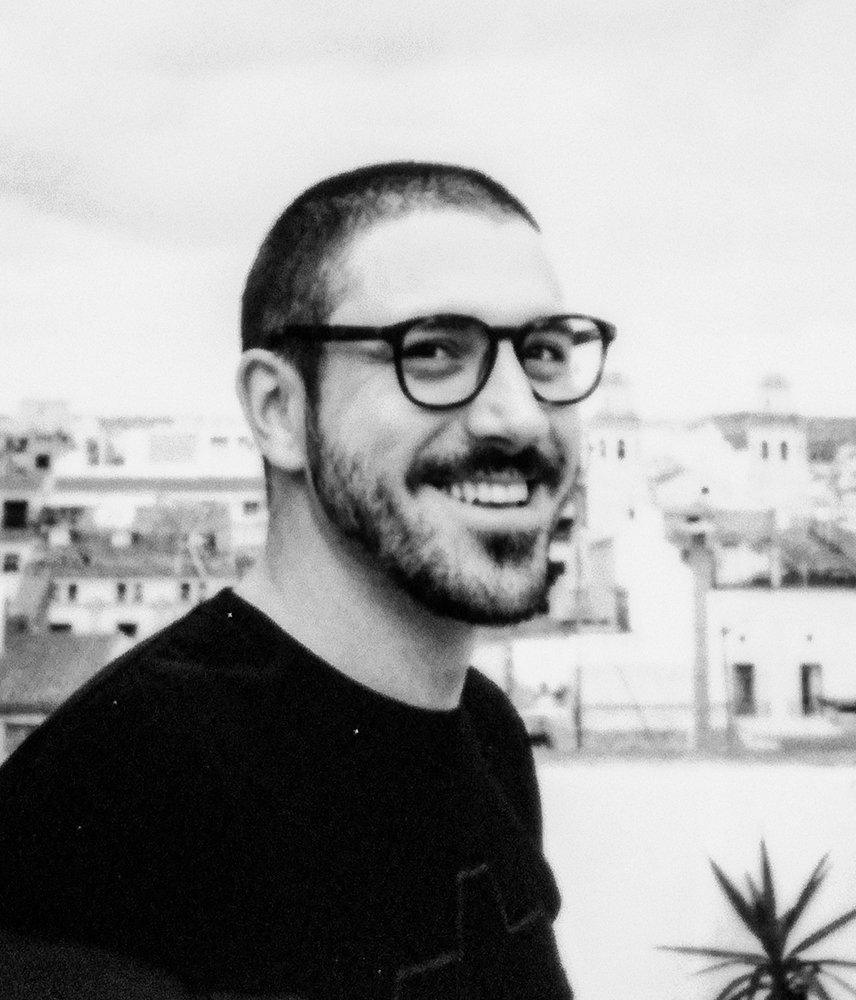 He studied at the Film and Audiovisual School of Catalonia, ESCAC and later got a Master's degree in creative documentary filmmaking at Pompeu Fabra University in Barcelona. He was one of the co-directors of the film Demonstration (2014) with Victor Kossakovsky, presented at various international festivals such as IDFA and HotDocs.

He is the director and screenwriter of El niño de fuego (2021), a documentary that won a special mention from the Seminci Jury, the Docs & Teens Award at DocsBarcelona, and was nominated for Best Documentary Film at the Gaudí Awards.

He has participated in the emerging directors workshop at the IDFA Academy (2019) and teaches Storytelling at ESCAC. He is currently developing the short documentary Harraka, produced by Primo Content, and is writing his first feature-length hybrid fiction film, Cara sucia, selected for the Cinema Pendent at the Alternativa Film Festival.