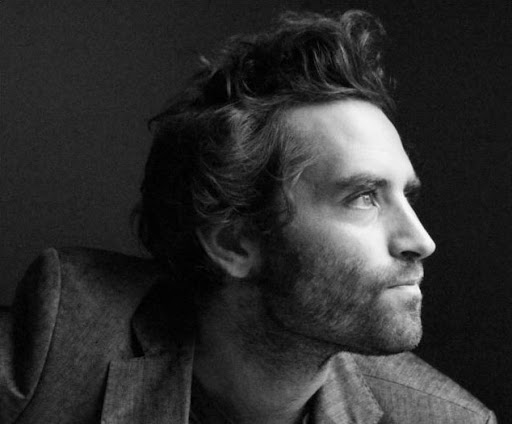 Ida Cuéllar is a filmmaker and musician living between Barcelona and Mexico City. He has worked all over the world as a director and screenwriter. His work in advertising has won numerous awards at Cannes, San Sebastián FIAP and the Ojo de Iberoamérica, among others.

As a Graduate in Astrology from the Cosmograma School in Barcelona and a student of tarot for more than 15 years, his interests in art are symbolic and esoteric, and he explores the nature of imagination and consciousness in his works. Hence his latest work, on which he has been researching for a decade: The Secret of Dr. Grinberg (2020). This is his first documentary feature.