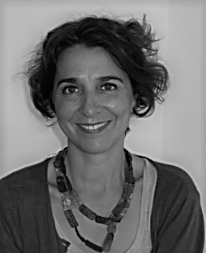 Fernanda Adán is a journalist and film researcher. She works as an independent professional, especially for films and documentary series for TV3, TVE, Discovery or Movistar Plus among others. She has collaborated with production companies such as Producciones del Barrio, Lucernam Films (El silencio de otros), Lavinia or Globomedia. She is one of the promoters of the creation of ADAE, the Association of Audiovisual Documentalists of Spain.
At the academic level, in addition to having a degree in Journalism, she has a master's degree in documentary research from the London College of Communication and a postgraduate degree in Innovation in Audiovisual Content from the UOC.