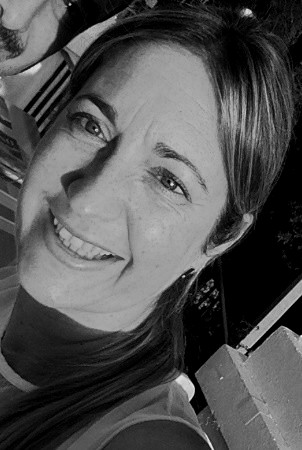 Head of Institutional and International Relations, and Fundraising

Elena Subirà i Roca has a degree in Humanities and Journalism and for 17 years she has been part of the team at DOCSBARCELONA, where she is currently head of Institutional and International Relations, and Fundraising. She was previously general manager for the project, head of communications and marketing, and supervisor of its expansion process in Latin America (Colombia and Chile).