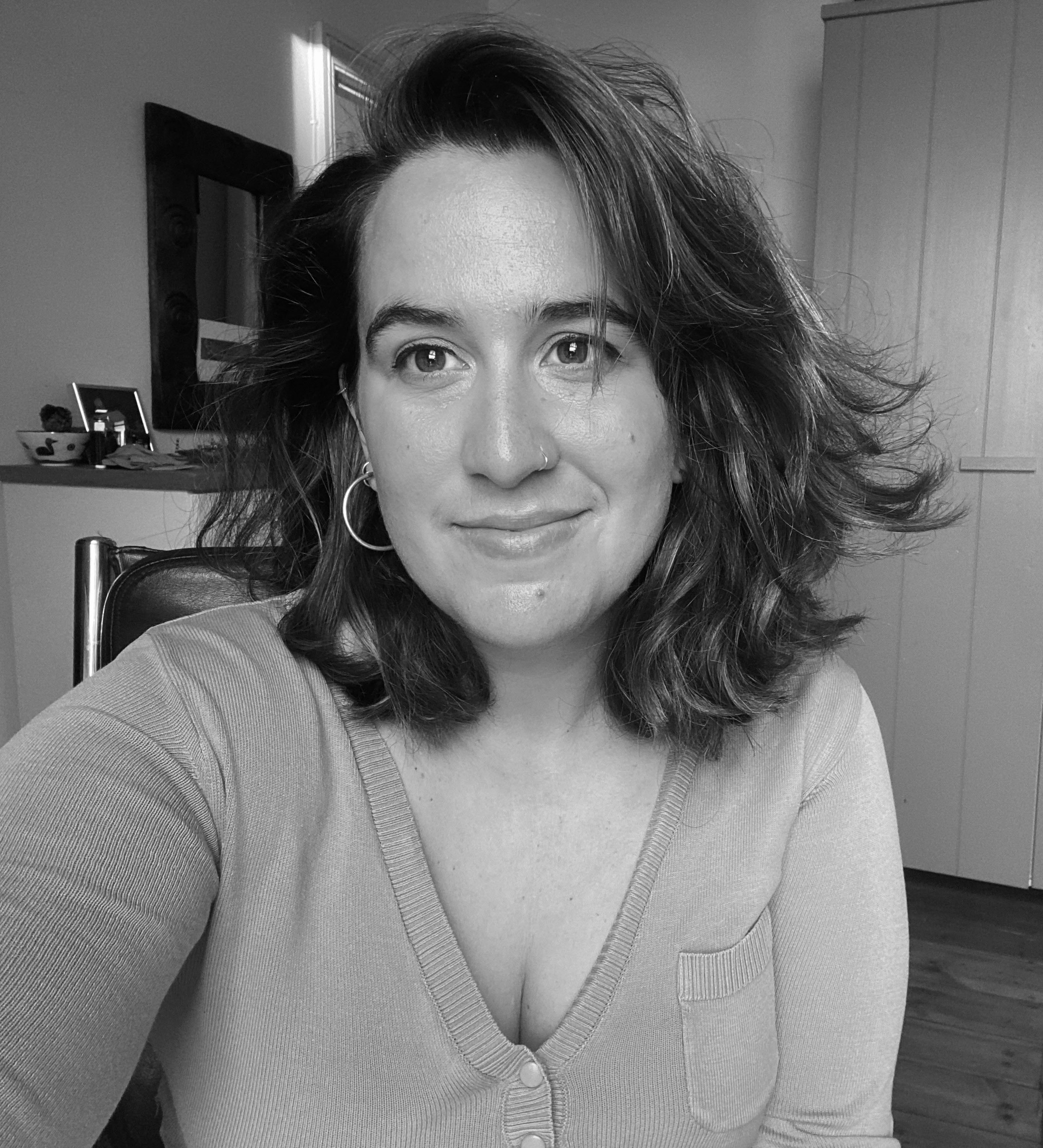 Elena is a Spanish filmmaker based in London. She is a self-shooting director and editor, keen on capturing the nuanced and complicated ways in which we are human. Her previous work includes films for public sector institutions such as the National Housing Federation and Arts Council England, as well as private clients like the NBA, MTV and NBC. She runs workshops for filmmakers and teaches on the Documentary Film MA at University College London. Rebellion is the first feature film she has directed