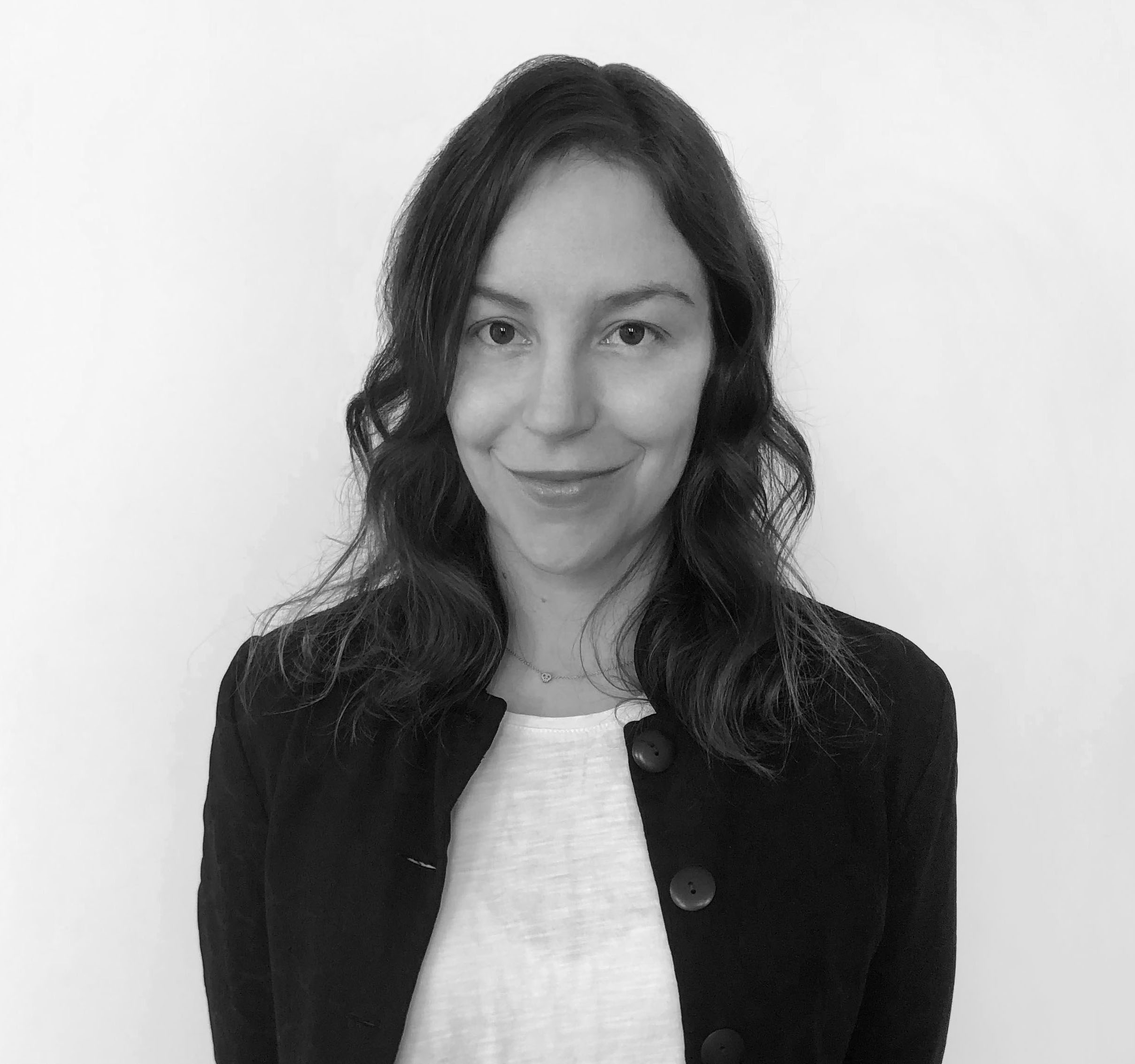 Elena is an award winning creative producer, cultural strategist, and activist. She has been working in the documentary film industry for over 15 years. Between 2005 and 2016, Fortes served as the director of Ambulante, a non-profit organization which she co-founded with Gael García Bernal, Diego Luna, and Pablo Cruz, in order to support and promote a documentary film culture in Mexico. Ambulante’s multiple programs include Latin America’s largest touring documentary film festival, a long-term filmmaking training program for underserved communities in Mexico, and an editorial division.

In 2017, Fortes co-founded, along with award-winning producer and Flaherty fellow Daniela Alatorre, and the support of Cinepolis, the Mexico City based production company No Ficción. With the company, she has produced over 10 films in the past four years including Midnight Family (d. Luke Lorentzen), shortlisted for the 2020 Academy Awards, Vivos (d. Ai WeiWei), which premiered at the 2020 Sundance Film Festival, and most recently, A Cop Movie (d. Alonso Ruizpalacios), which premiered at the 2021 Berlinale and received a Silver Bear for "Outstanding Contribution in Editing."