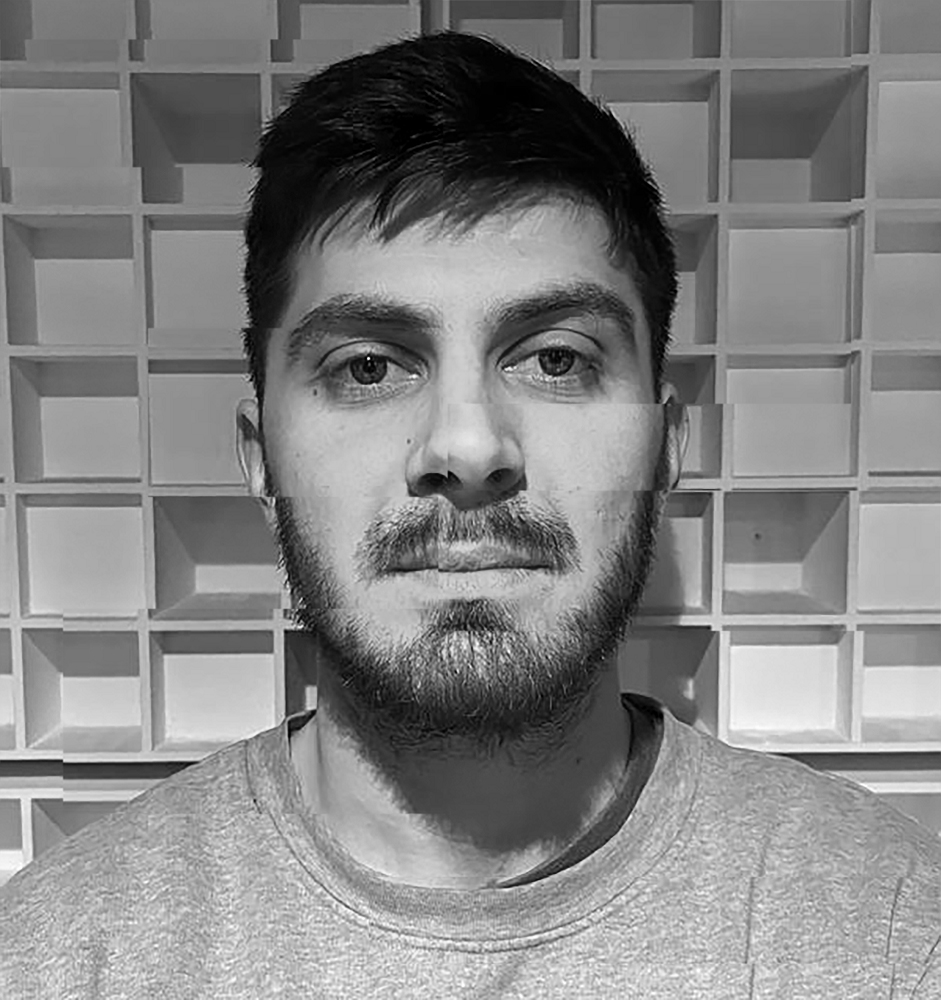 Diego Acosta began his film studies in 2013 at the Dodecá Film School, Montevideo, Uruguay. There he participated in various amateur projects and became increasingly interested in in filmmaking, its practice and analysis.
A year and a half later, due to force majeure, he decided to abandon his academic studies to focus on work. He worked as a freelance creative editor and video creator for three years until he finally decided to resume his film studies.
In 2017 he moved to Barcelona and started studying at the Bande à Part film school, where he rediscovered cinema and developed new facets. He has participated in several projects as screenwriter, director and art director.