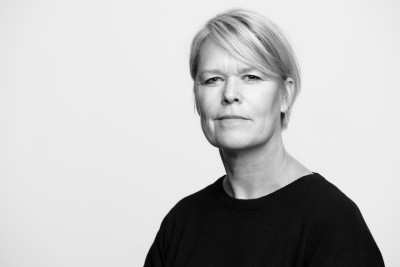 With a background in film studies at the University of Copenhagen and a final thesis focusing on the ethical challenges of documentary filmmaking, Cecilia Lidin has for more than 20 years worked in the field of developing and financing documentaries internationally. Starting as a loans officer in the first MEDIA programmes office DOCUMENTARY followed by a position promoting shorts and documentaries at Filmkontakt Nord. In 1998 Cecilia Lidin joined the EDN team where she for more than a decade was responsible for a large number of the many EDN workshops and events as organizer, tutor and moderator. Between 2006 and 2009 she was artistic director of Odense International Film Festival and from 2009 to 2011 she shared the leadership of EDN with Hanne Skjødt. From 2011 to 2015 Cecilia Lidin was the documentary consultant at The Swedish Film Institute, and from 2015 until December 2020 she held the same position at The Danish Film Institute. She was one of the programmers of the documentary section at Nordisk Panorama 2020, and continues as a freelance curator and consultant.