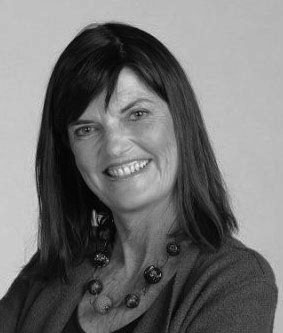 Catherine Olsen is the Executive Producer of Documentaries for CBC News Network and Commissioning Editor of one of the most successful and highly regarded documentary series in North America “The Passionate Eye”. It’s a contemporary series she helped develop 22 years ago featuring a selection of the world’s best, most provocative, and creative documentaries dealing with political and social issues. Its a series she also had the unique opportunity of hosting for 8 years. Catherine has a wealth of experience in the international documentary marketplace, and is now also working as a moderator, mentor, & editorial coach at documentary workshops.

Catherine is one of the founding members of the Canadian Documentary Festival Hot Docs, and for many years, a member of its international advisory board. She began her career as a camerawoman and editor, and has since worked as a TV journalist & host, writer, director, and documentary producer. Films she’s commissioned or invested in have won virtually every award available, including Oscars, Emmys, Canadian Geminis , Bafta’s, and Peabody’s. Films commissioned for the Passionate Eye she’s particularly proud of include Yung Chang’s “Up the Yangtze”, Peter Raymonts’s “Shake Hands with the Devil”, Neil Diamonds ‘Reel Injun’, Ric Bienstock’s “Sex Slaves”, to name just a few.