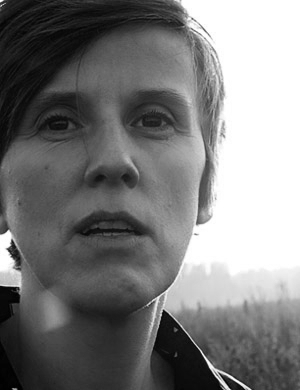 The German filmmaker Carmen Losmann was born in 1978. After three years of study in Cologne and England (Bachelor of Arts Marketing) she joined the Academy of Media Arts in Cologne and graduated with a diploma in film. She debuted as a director with her first feature-lenght documentary Work hard play hard, which deals with the effects of modern human resource management and has been awarded numerous prizes, including the prestigious German Grimme Prize 2014. She received the Gerd Ruge Project Scholarship for the documentary Oeconomia, her second work as a director. Carmen Losmann lives and works in Cologne and Templin.