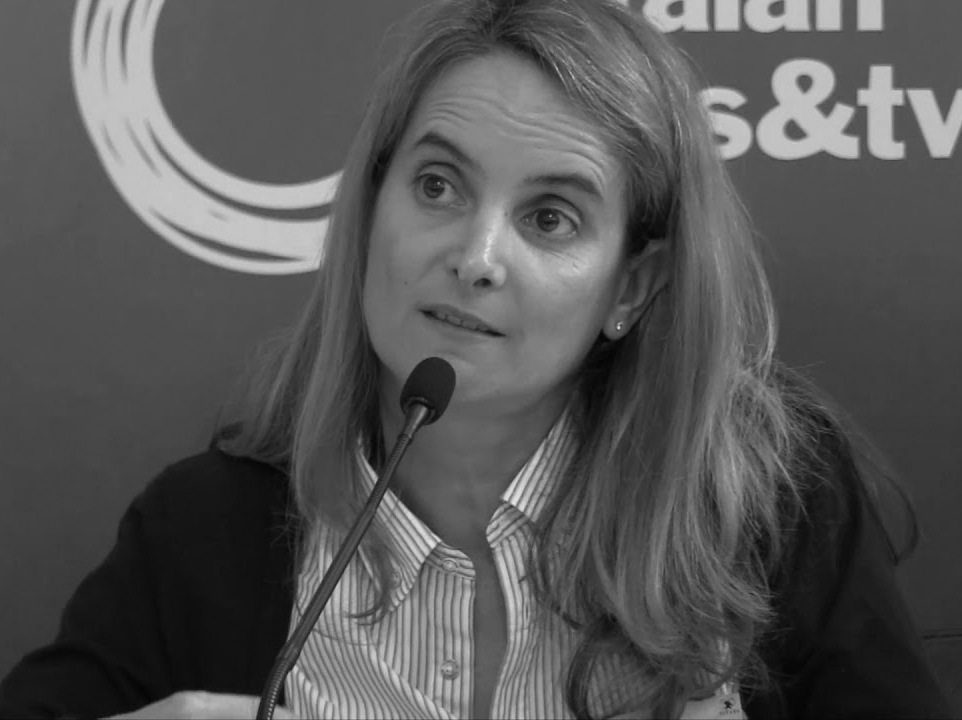 Carlota Planas has been a lawyer specialized in Intellectual Property Rights and New Technologies, since 1996, currently at Sabatellini & Associats in Barcelona, where she is director.

At Sabatellini & Associats they specialize in intellectual and industrial property, advertising, telecommunications, competition law and new technologies for the dissemination of cultural products. At the same time, she has given numerous conferences on her specialty and she is a professor at different universities such as ESCAC, UAB, Carlos III University.

She has also published in different magazines and is a promoter and founding member of On Line, EOL and Stratzy as well as a mentor in start-ups.