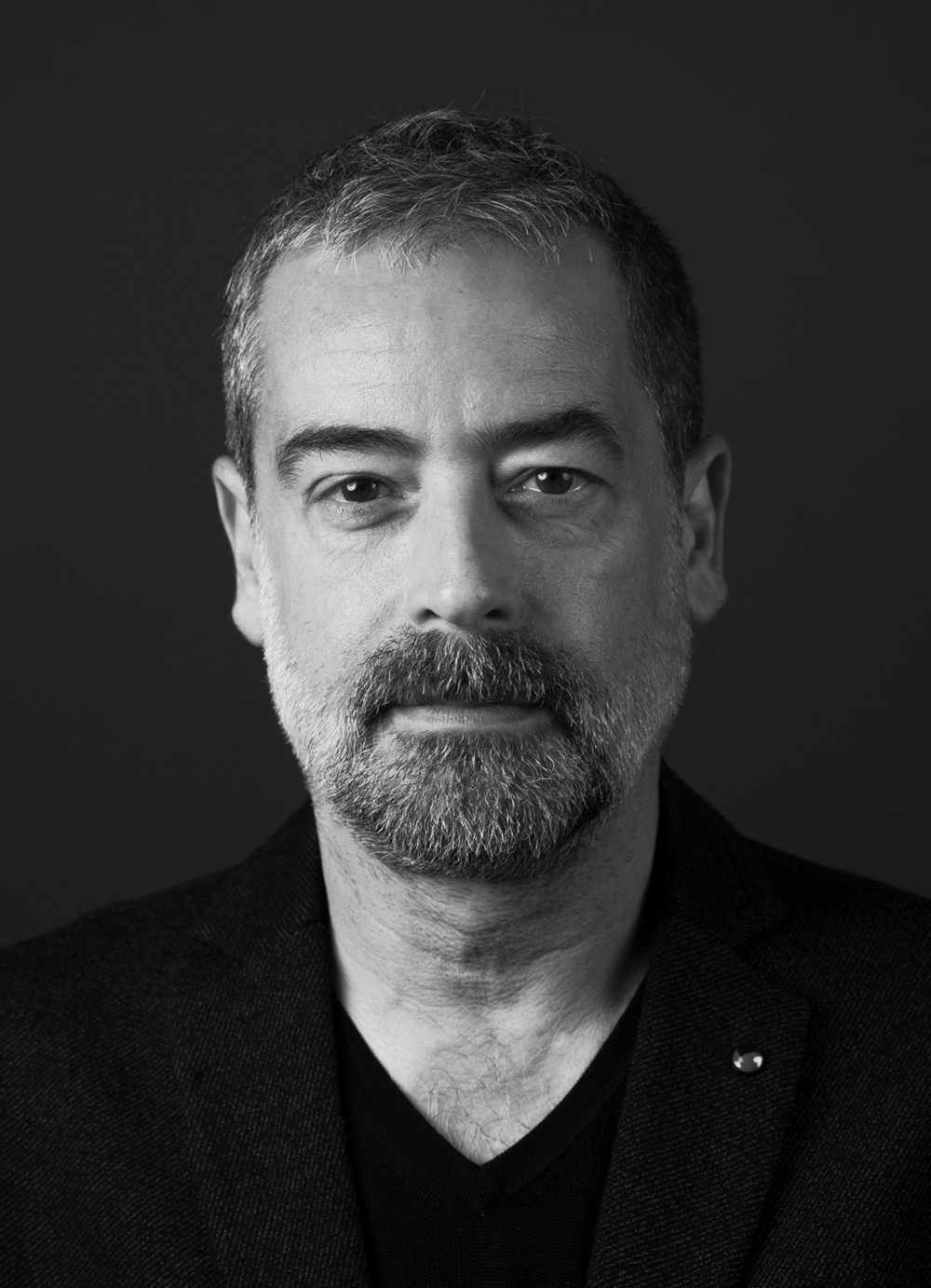 Director of the D’A Film Festival

With a BA Degree in Information Sciences from the UAB in Barcelona, he also holds a postgraduate degree in Cultural Management and Policy. In 1994 he co-founded and promoted “100.000 Retinas”, an organization dedicated to promoting cinema as a culture. He was the promoter and coordinator of the CINEAMBIGÚ cycle, a weekly film space that offered the best international cinema without distribution in our country. More than 10 years ago, he co-founded the Barcelona Asian Film Festival – BAFF, and since 2010 he’s the Director of Noucinemart (film distribution and exhibition) and of the D’A Film Festival - Barcelona International Auteur Cinema Festival.