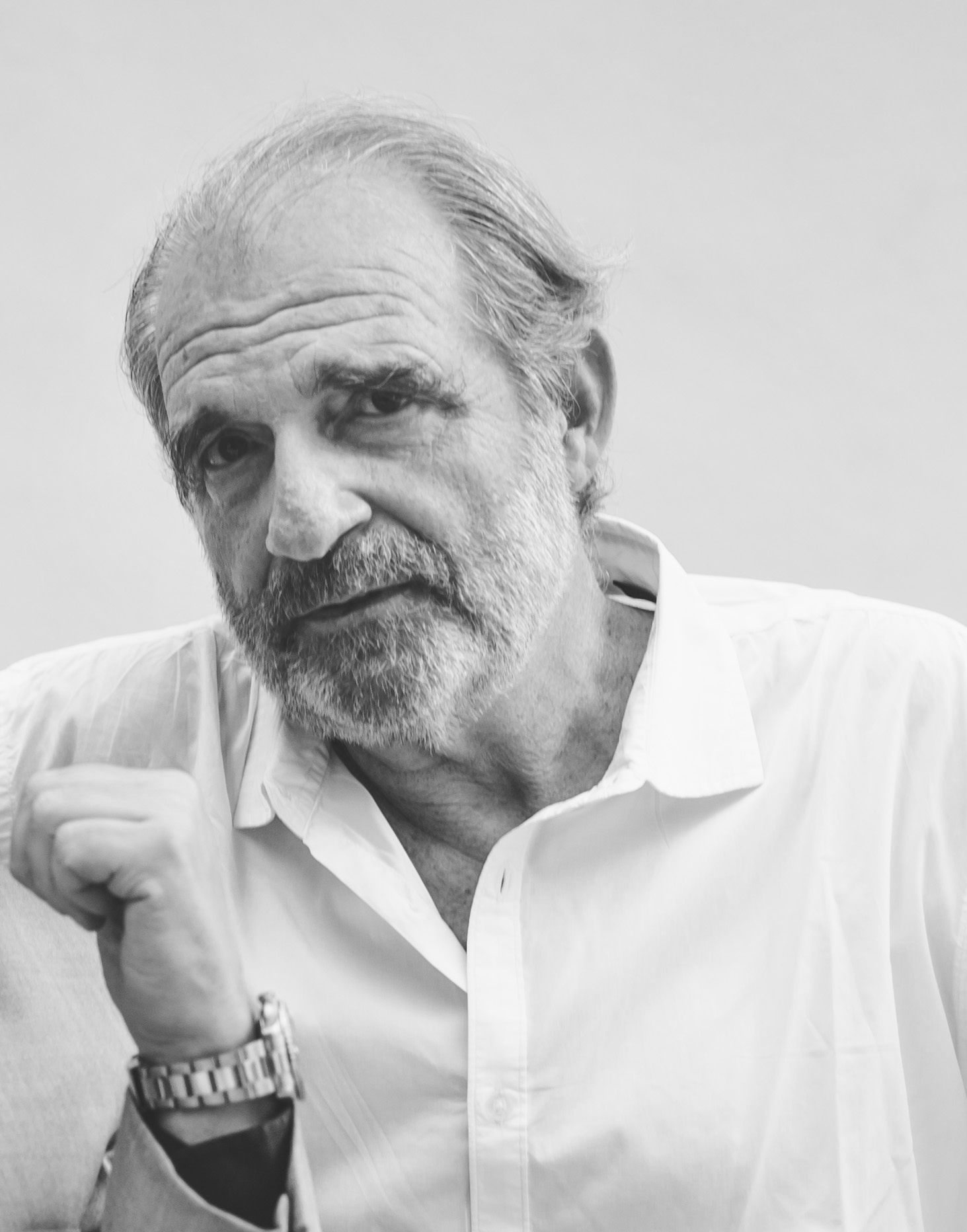 Carles Bosch, co-founder of the legendary TVC program '30 minutes' in 1984, has directed reportage and documentaries on some of the most significant international events, such as the First Gulf War, the conflict in Bosnia and Kosovo, the Zapatista Revolution, and he has also covered news stories for TV3 News in Afghanistan, Iran, Chad, the Philippines, Mozambique, Cuba, Mexico, Uruguay, the USA, Haiti, Nicaragua, Israel and in several European countries. He has also directed the 5-part documentary series Historias del Caribe, filmed in Cuba, the Dominican Republic, Venezuela, Dominica and Haiti, which was broadcasted in 1992. In 2002 he directed his first documentary film, Balseros, which received some of the most important international awards (among them the Peabody Award in 2004), and was nominated for an OSCAR® for Best Documentary Film in 2003. In 2006 he directed his second feature film, Setembres, awarded at the festivals of Málaga, Miami and IDFA. He is also the director and writer of the documentary film Bicicleta, cullera, poma (2010), winner of the Goya award and the Gaudí award, co-produced by TVC and Cromosoma S.A.