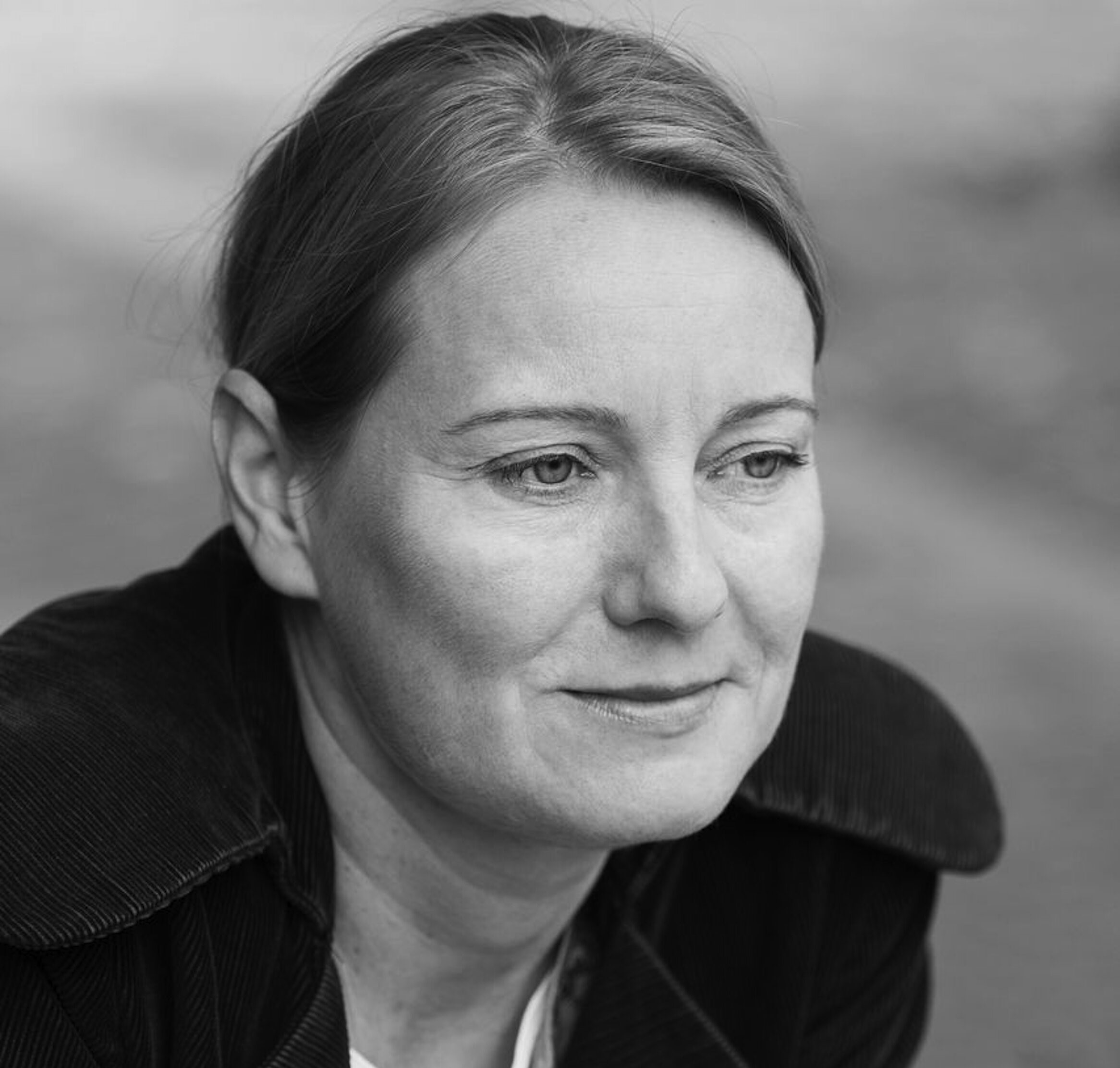 Camilla Nielsson was a Fulbright Scholar at Tisch School of the Arts, New York University (NYU), and in the Dept. of Anthropology (NYU), where she studied documentary filmmaking and visual anthropology from 1997-2000. She has directed the documentary short trilogy Good Morning Afghanistan (2003), Durga (2004), and The Children of Darfur (2005), about children’s rights, and Mumbai Disconnected (2009), in the Cities on Speed series. Camilla Nielsson’s first feature documentary Democrats (2014), has screened at more than 80 film festivals, and won 20 awards and nominations, including Best Documentary at Tribeca Film Festival 2015, and Best Documentary at Nordic Panorama 2015.