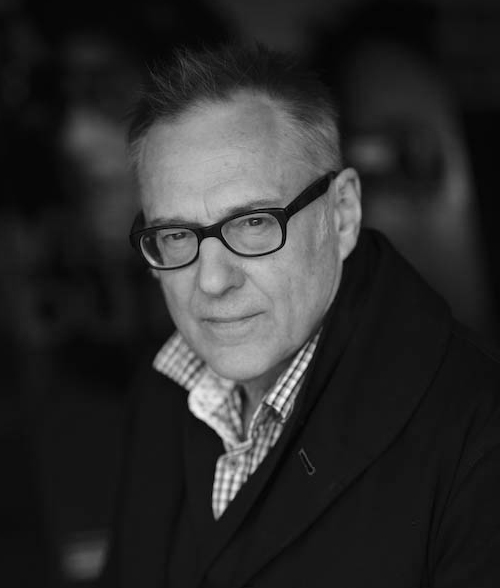 Boris Gerrets was an acclaimed film director based in Amsterdam and Berlin. He also worked as a script advisor, film-editor and university film mentor. Gerrets’ was the 2014 Laureate of the Aster Award (Macedonia) and the recipient of the 2013 Prins Bernhard Cultuurfonds (The Netherlands). He was the founder of pippaciné, a production company for films that explore the gap between the factual event and its poetic meaning.

Gerrets’ was awarded the AVANCA Television Prize (Portugal, 2014) for his critically revered feature-length documentary, Shado’man (2014). His film, People I Could Have Been and Maybe Am (2010) received worldwide praise from film festival juries, critics and audience alike, winning twelve international.

On March 26, 2020, not long after completing Lamentations of Judas, Boris Gerrets passed away at the age of 72. With his death, the film world loses a beloved colleague and special person.