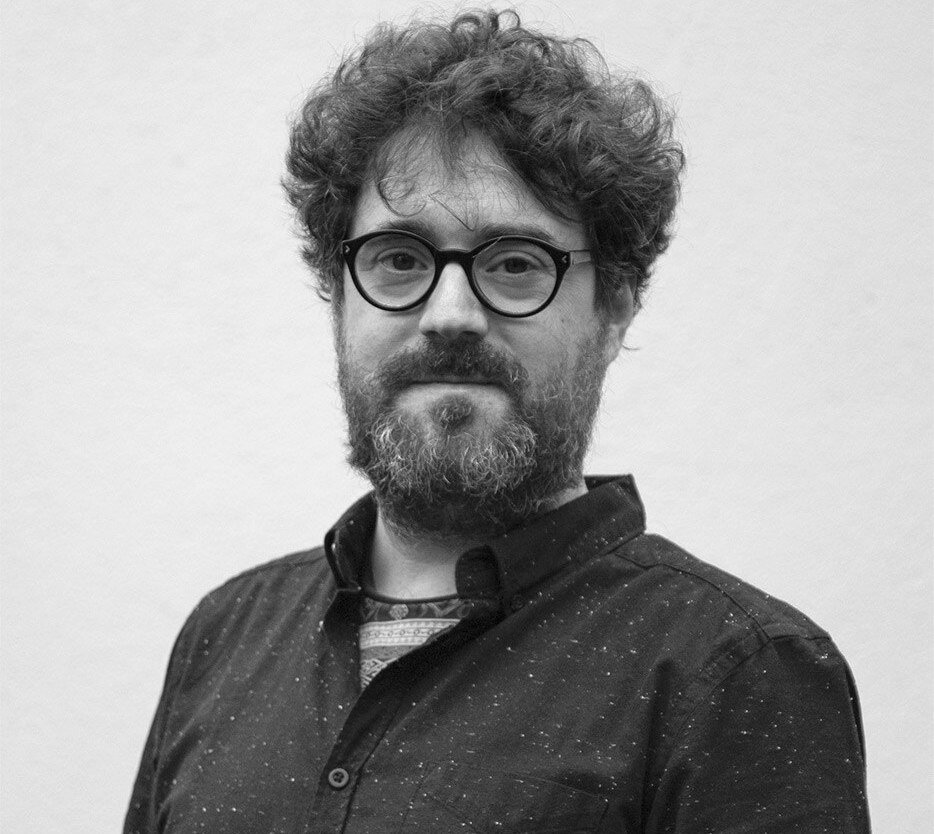 Editor and VFX Supervisor. He holds a BA in Humanities from the UPF in Barcelona and a Master of Fine Arts from the American Film Institute (AFI) in Los Angeles. He has been the editor of films by Isabel Coixet -Nobody Wants the Night, The Bookshop, Elisa and Marcela, by Belén Funes –A Thief’s Daughter, and by Judith Collell and Lluís Maria Güell, among others. He has also been VFX Supervisor for Agustí Villaronga’s The King of Havana, Incerta Glòria, Born a King, and Mariano Barroso’s What the Future Holds among others. Apart from feature films, he has edited documentaries, large format Imax films, stereoscopic films, and virtual reality projects. In 2015 he founded the post-production studio Antaviana Films VFX & Postproduction.