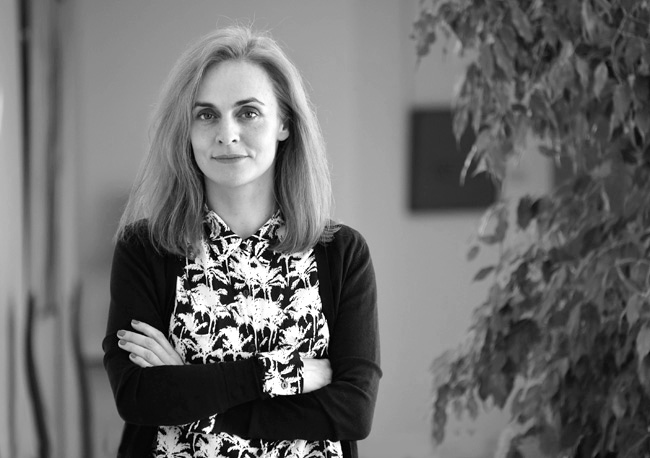 She holds a PhD in Film Analysis from the Complutense University; in 2003 she began collaborating with La Casa Encendida –centre of contemporary culture from the Montemadrid Foundation and was responsible for its audiovisual department from 2008 to 2014, and its music and performing arts department from 2014 to 2017. In these areas she coordinated programming related to the performing arts, music, film and video, with a commitment to new formats and reflection on digital culture and the audiovisual medium. In 2017 she started her collaboration as an executive producer with Sayaka Producciones, developing projects for film and television. She is the co-founder of the free online platform for independent and cutting-edge cinema plat.tv, which specializes in Spanish and Latin American experimental cinema.