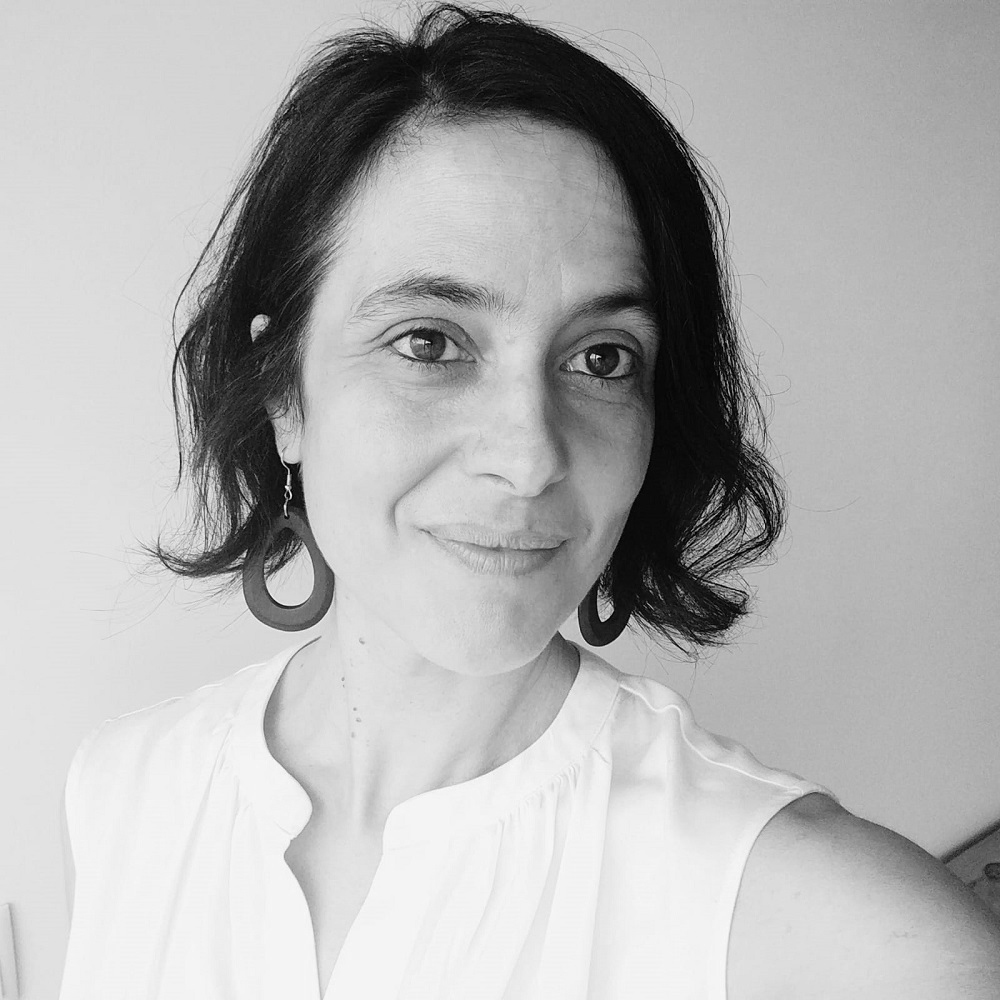 Anna Giralt Gris is a filmmaker and new media creator. Her last short film, 44 messages from Catalonia has been produced by Field of Vision, and published in the prestigious medium The Intercept. She has directed and produced several short documentaries in countries such as Afghanistan, Iran, and Iraq, which have received recognition at international festivals. Her lastwork was the VR experience Chronicle of a Vanished City premiered at SXSW VR Cinema. She has been selected for the 2018 IDFA DocLab Academy and the 2019 Berlinale Talent Campus. Her first feature documentary is Robin Bank.