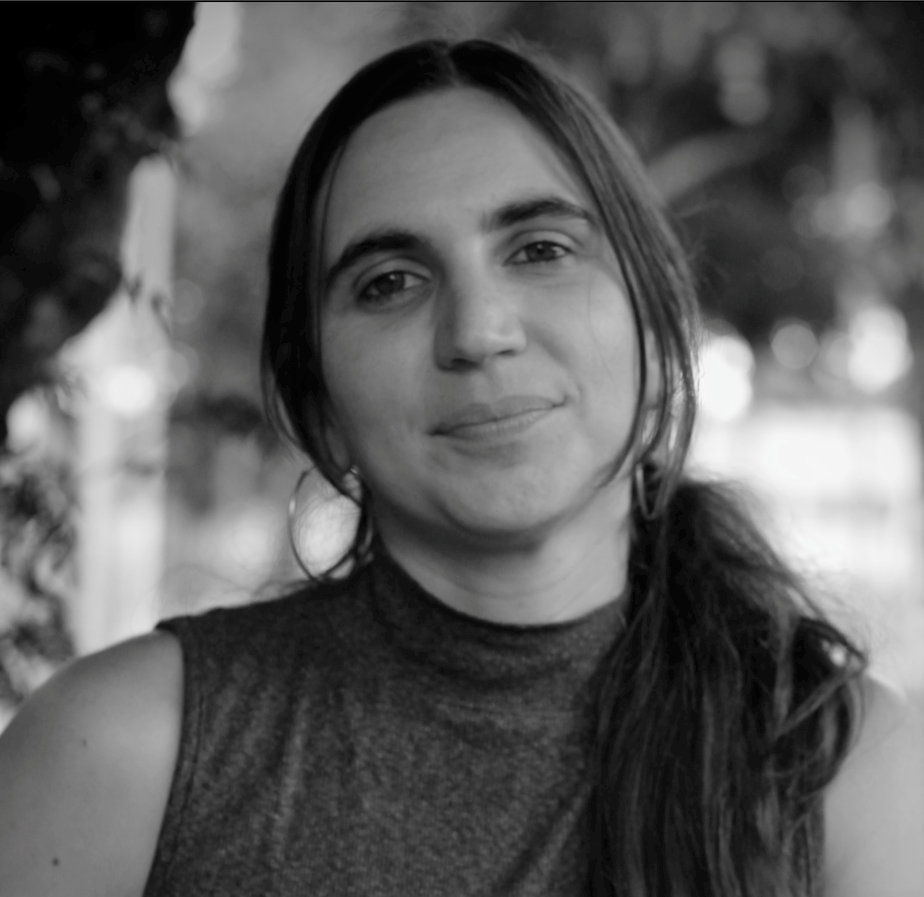 Anaïs Taracena is a documentary director and producer with a Master's degree in Political Science. She has directed several short films that have been screened at international film festivals, universities and communities. In Guatemala she works as an audiovisual producer with human rights organisations and as a cultural manager. In 2019 she took part in the Berlinale Talents and the IDFA Academy School as an emerging director. El silencio del topo, her first feature documentary, premiered in competition at the Hot Docs 2021 Festival, won the Tim Hetherington Award at Sheffield Doc/Fest 2021 and has participated in more than 20 film festivals around the world.