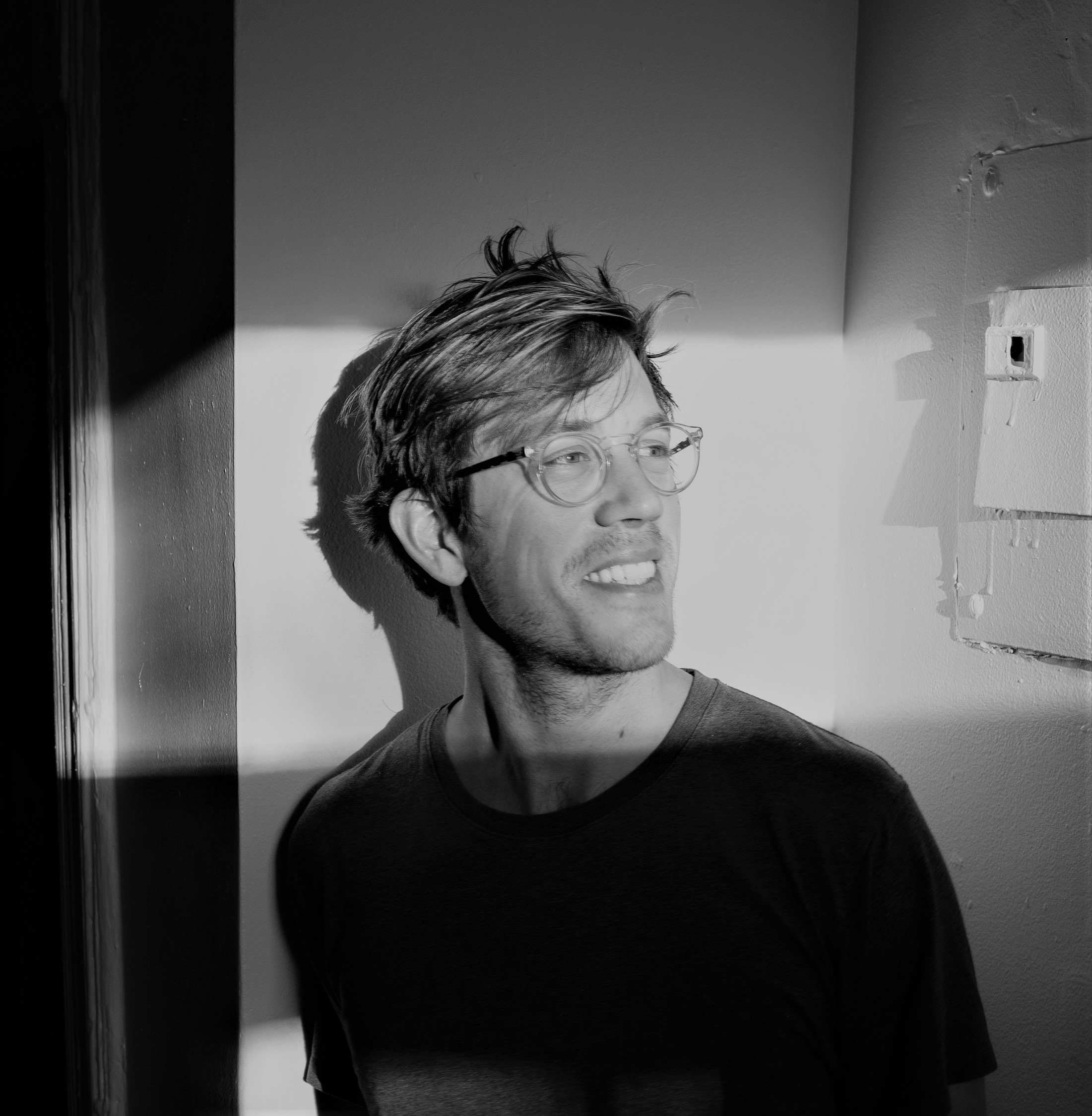 Alex Pritz is a documentary film director and cinematographer focused on human’s relationship with the natural world. Alex’s directorial debut, The Territory, premiered in the World Cinema competition at Sundance 2022 where it won an Audience Award and a Special Jury Award for Documentary Craft, making it the only film at that year’s festival to win awards from both audience and jury alike. Alex also worked as a cinematographer on the feature documentary The First Wave (dir. Matt Heineman), as a cinematographer and field producer on Jon Kasbe’s feature documentary, When Lambs Become Lions (Tribeca 2018). Prior to that, Alex co-directed, shot, and edited the documentary short, My Dear Kyrgyzstan (Big Sky 2019). Alex is a co-founder of Documist, and has received grants from the Sundance Institute, IDA Enterprise Fund, Catapult Fund, and Doc Society.
Alex holds a B.Sc. (Ag. & Env) from McGill University where he studied Environmental Science and Philosophy. In 2012, he received an inaugural Dalai Lama Fellowship for his work developing film curricula alongside low-income communities in the Philippines, and has taught participatory film workshops for lawyers and human rights advocates around the world.