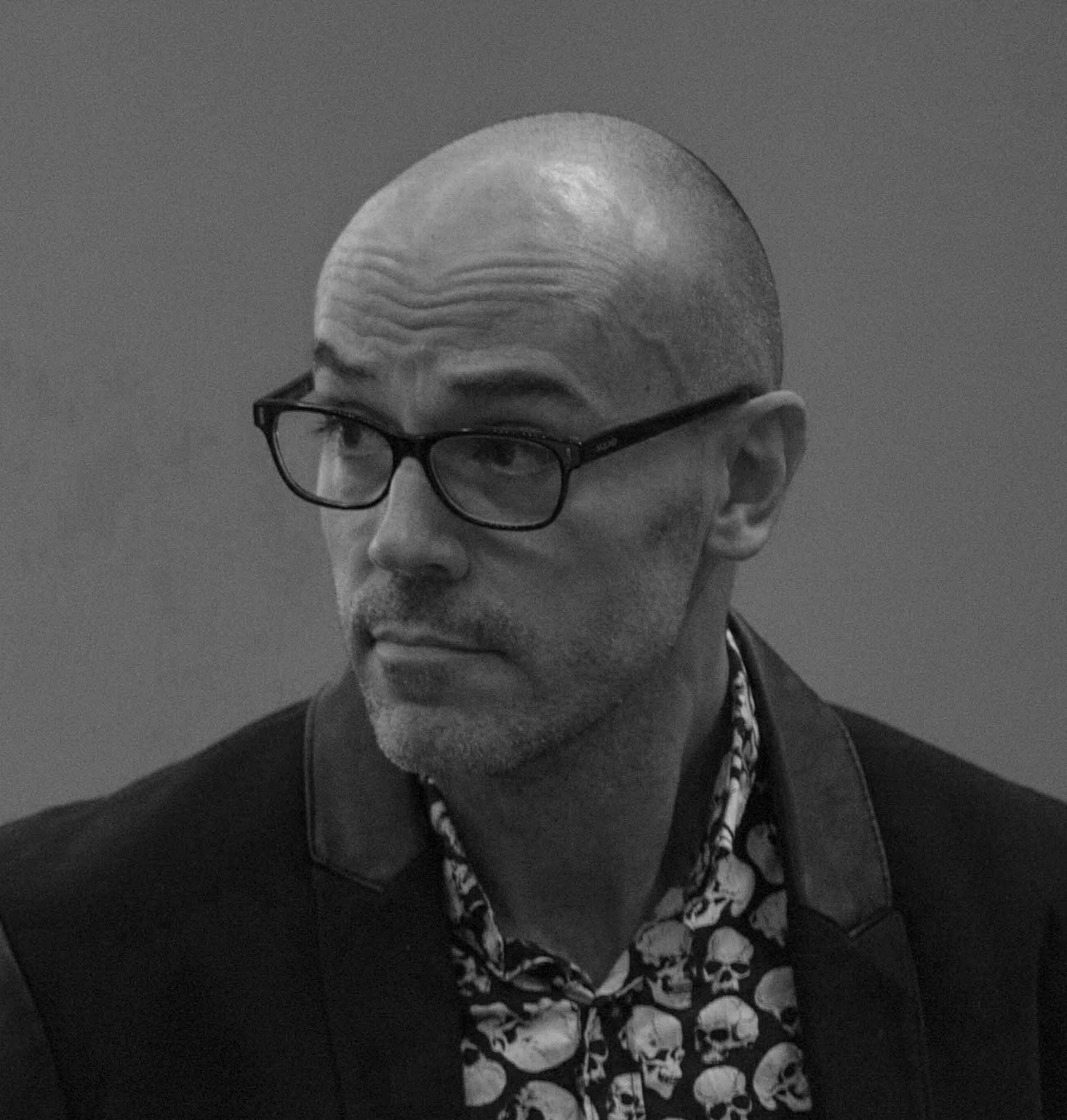 Alex Navarro (Barcelona), graduated in Philosophy and trained in image and sound, is in charge of the Creative Europe Desk - Media Catalonia since June 2014. This office of the European Union is the result of a partnership agreement between the European Commission and the Catalan Institute of Cultural Industries, where he began to work in 2002 at the MEDIA Antenna until 2010, and within he held the positions of director of Catalan Films & TV (2011-2012) and Director of the International Markets Area (2013-2014). The office informs, promotes and represents both MEDIA and Culture subprograms, as well as other programs where the cultural sector can be the recipient of European aid. In this field he deepens his knowledge of the cultural sector and aid policies and becomes familiar with other programs such as Eurimages and audiovisual Ibermedia. His professional background includes several areas within the culture and audiovisual (Televisió Espanyola, Consell de la Joventut, Radio-Televisió Olímpica for COOB’92, freelance for production and financial companies, consultant etc.). Soundtracks are also one of his main hobbies.