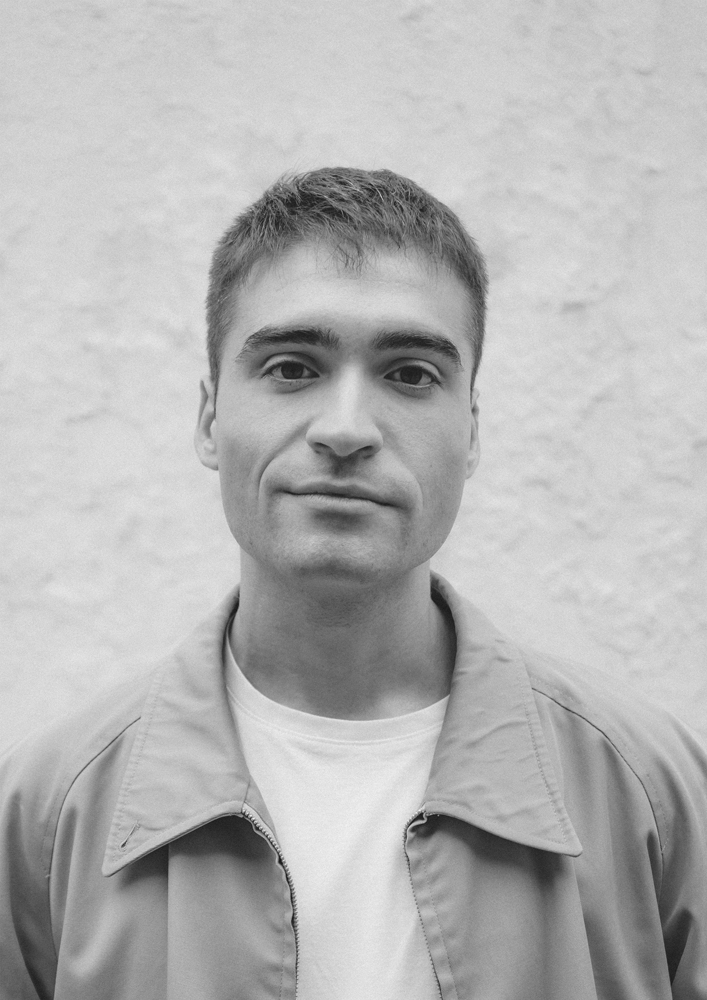 Galicia, 1995. Alejandro Rodríguez studied a degree in Audiovisual Communication at the University of Vigo and later moved to Madrid to take a Master’s degree in Film and TV Series Directing at the TAI School of Arts. He currently lives in the capital, where he combines his projects as a director with other jobs in the directing department, and also with his work as a member of the board of CREA, Galician Association of professionals in directing and filmmaking. He directed his first short film in 2016, titled Fume, with which he got his first recognitions and with which he laid the foundations for his following projects. In the following years he directed other smaller pieces until, in 2021, as a final project of the Master, he directed the short film Nido and the documentary piece O que queda.