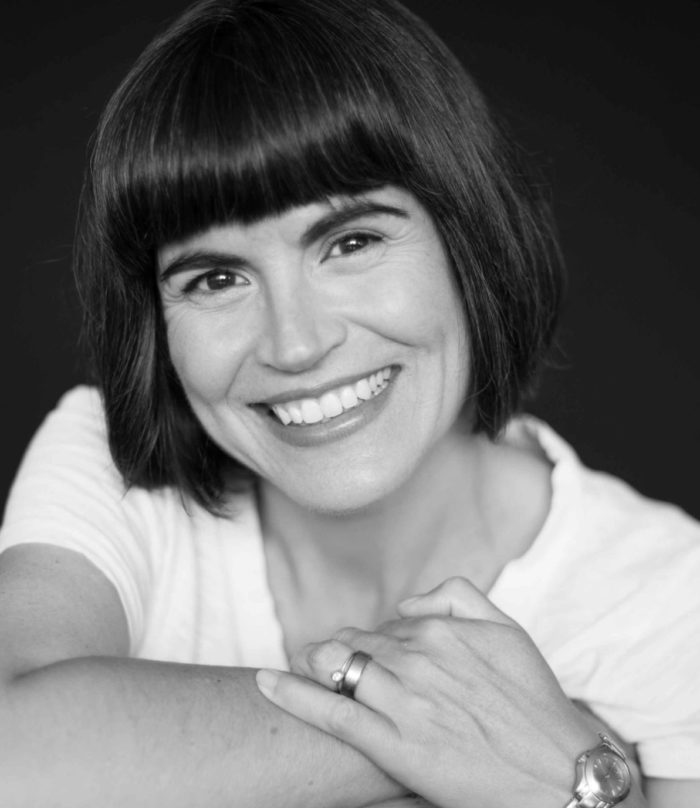 Born in Tarragona, Agnès studied Theatre Arts at The Institut del Teatre in Barcelona. Upon completing her degree in 1998 she entered into the company Col·lectiu de Teatre Necessari Trono Villegas participating in various plays such as La Veu del Món) directed by Oriol Grau. She is a founding member of the Menudos Theatre Company directed by Pau Miró with productions such as La Poesia dels assassins and Una Habitació a l’Antàrtida She has also participated in other theatre productions such as: El Mort directed by Ferran Madico, Happy End directed by Ramón Simó, Bal Trap by Joan Anguera, El Despertar by Roberto Romei or Còrcega by Sílvia Sanfeliu, La Família Irreal by the company Dagoll Dagom and Polònia el musical by Minoria Absoluta directed by Xavier Ricart. She is part of the cast of Homes: el musical under the direction of Carol López and Noises Off directed by Alexander Herold.

On television, she has presented the children’s programme El Club Super 3, the game show Play, and has featured in various productions by El Terrat such as Malalts de Tele, La Cosa Nostra or Set de Notícies, and Crakòvia. She currently forms part of the cast of actors from Minoria Absoluta, who under the direction of Toni Soler feature in Polònia on TVC.

She has participated in the series La Sagrada Família by Dagoll Dagom and 39+1 by Diagonal TV where she played the leading role.

Soon we can see her in El Crèdit, directed by Abel Folk and Joan Riedweg, a co-production between TVE and TVC.