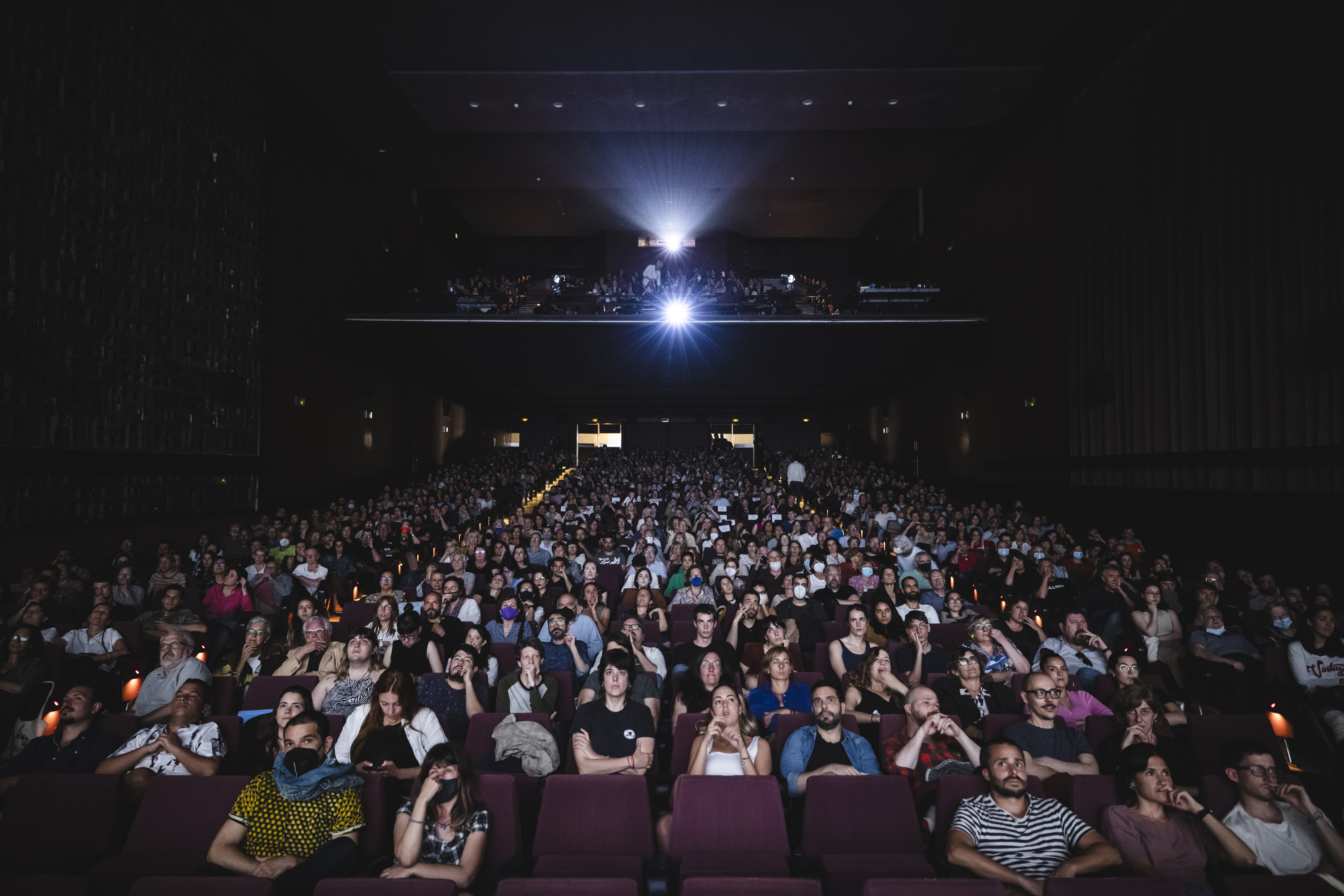 DocsBarcelona doesn’t stop during the weekend

This weekend, 21th and 22th of May, Aribau Multicines continues with the screening of major national and catalan premieres.

The Dutch film, Shabu, is one of the recommendations that the festival brings to younger audiences this saturday. The musical proposal, made by Shamira Raphaëla, already won the award for the Best Youth Documentary during the IDFA Festival, in 2021.

Also "Dreaming Walls", "Myanmar Diaries" and "Vida Férrea" can be seen during the afternoon of Saturday. Three denunciation films, which compete in this edition within the "Panorama" and "Latitude" section.

On the other hand, on Sunday, audience will be able to enjoy a highlight, such as "Robin Bank" and "Tolyatti Adrift". Two Catalan productions, which this year will participate in "Latitude" and will have a colloquium. In the case of "Robin Bank", by Anna Giralt, the colloquium about the Catalan activist, Enric Duran, will also be accompanied by a small surprise.

The weekend ends with two more proposals at the Aribau Multicines and two DOC-U sessions at the CCCB. In Aribau, one of them is the feature film "The Territory" that capture the impunity with how a network of farmers, with the support of Brazilian President Jair Bolsonaro, destroys the indigenous territories of the Amazon. The other, "A marble Travelogue," uses humor to think about the authenticity, international relations, and absurdity of the global economy.