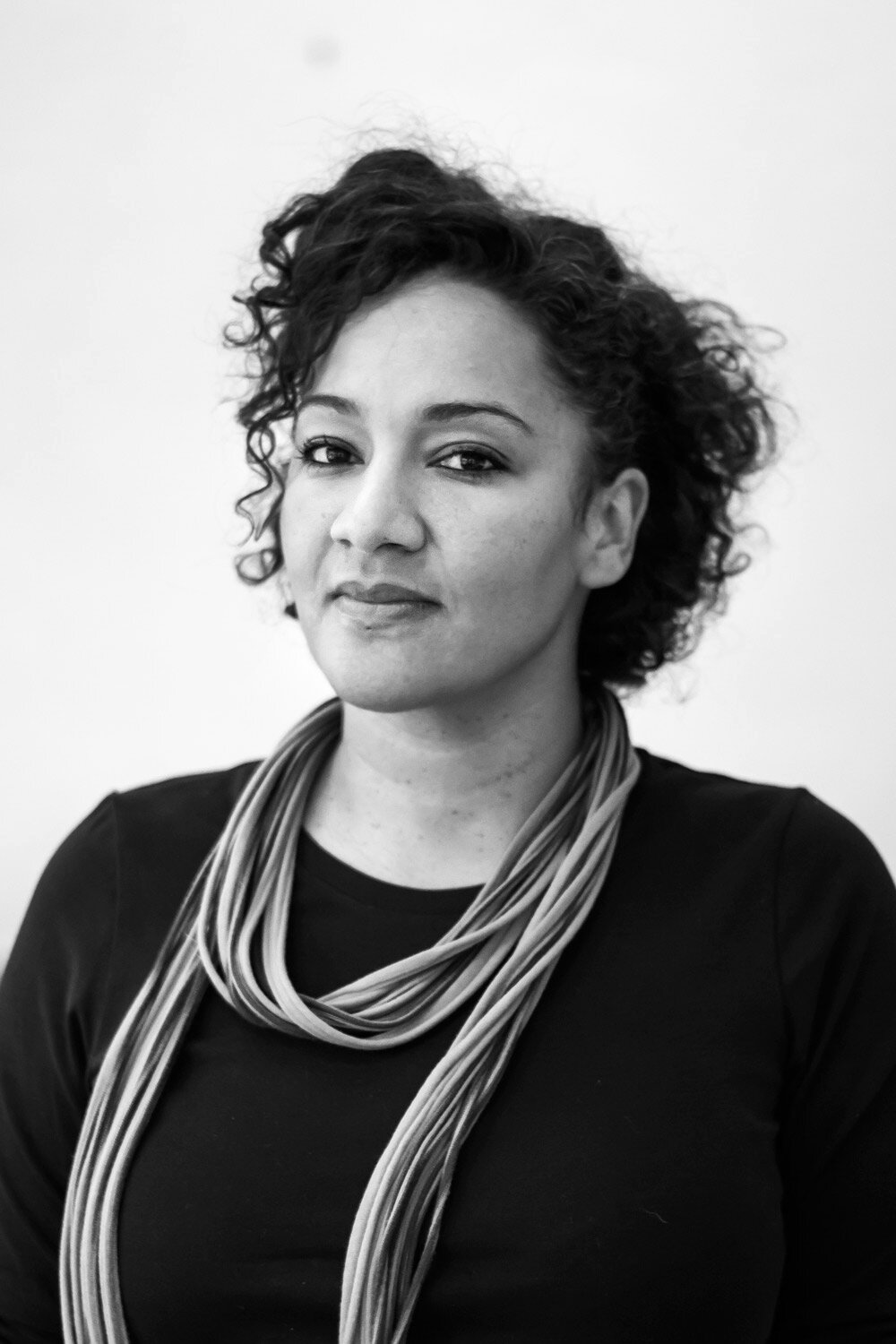 Maia Lekow is a Kenyan musician and filmmaker, known prominently as the front-woman of the explosive band Maia & The Big Sky. The Letter is her feature debut, co-directed and produced with Christopher King. Maia was named a goodwill ambassador for UNHCR in 2013 and received an African Movie Academy Award for her song Uko Wapi in 2009. Currently performing across international stages with her band, Maia has also composed a hauntingly beautiful original score for The Letter.