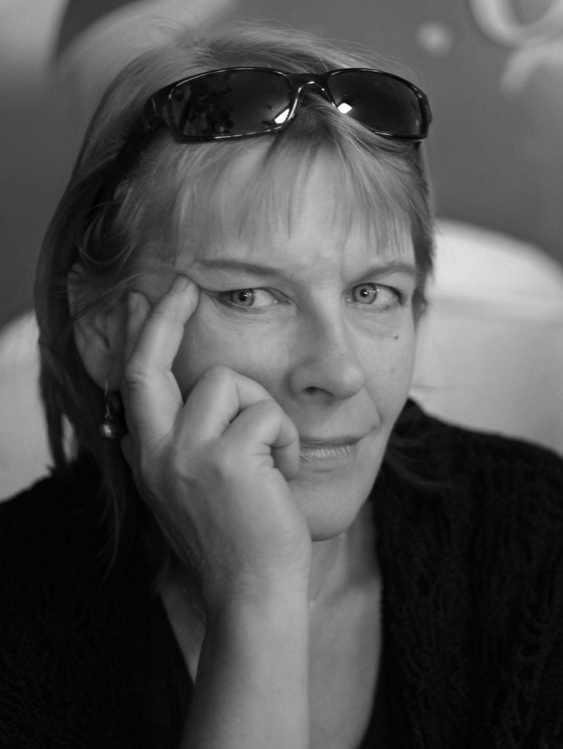 Leena Kilpeläinen studied and graduated from VGIK (The All-Union State institute of Cinematography) in Moscow. She has been a director, cinematographer and screenplay writer. As a cinematographer she has worked on films such as The Children of the Big Bear (1993) and On the Edge (2002). As a director she has made experimental films such as Zero (2002) and Metro (2003). Her first full-length documentary was The Voice of Sokurov (2013). Maija Isola, Master of Colour and Form is her second full-length documentary. Member of the administration of the Finnish Documentary Guild from 2007 and President of the Guild 2009 –2010.