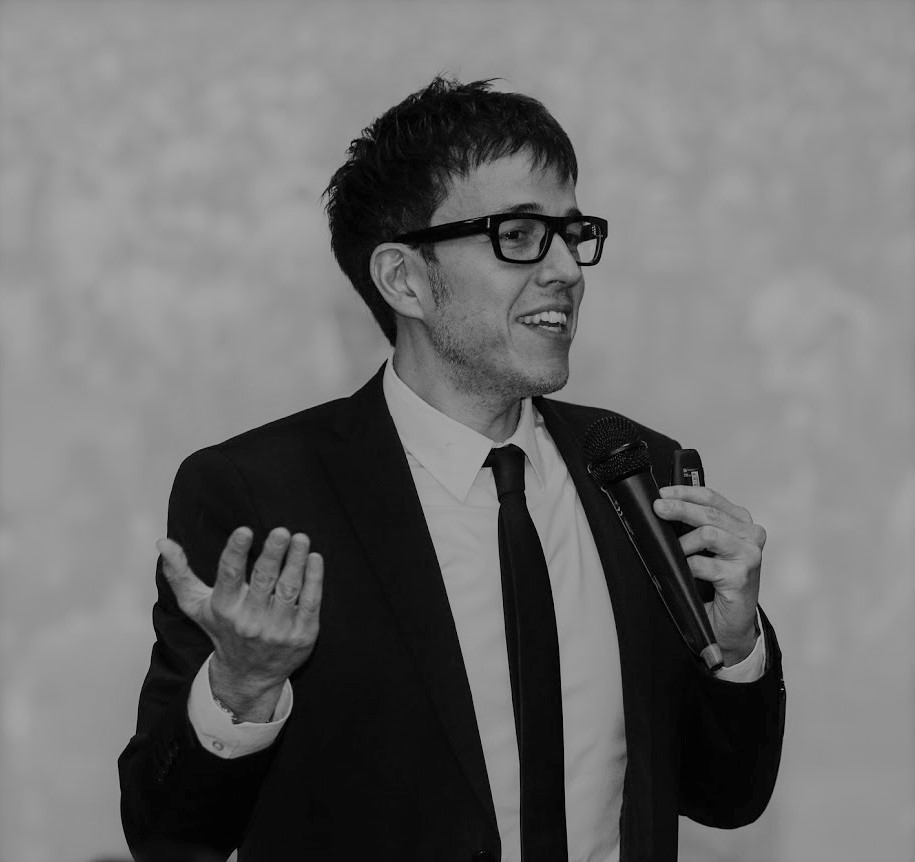 Jordi Sellas i Ferrés is a cultural manager and current director of IDEAL, the Barcelona Center for Digital Arts, and executive director of El Món d'Ahir.
He has been, among other positions, marketing director of Grup Focus, where he created the Tr3sC Culture Club; director of the New Business department of the RBA Group; creator, director and presenter for a decade of the radio and television program Generació Digital, and general director of Creation and Cultural Companies of the Department of Culture of the Generalitat de Catalunya between 2013 and 2016.
He has also collaborated with the Piccolo Teatro di Milano and with the Catalan Audiovisual Media Corporation, where he has been the promoter and executive producer of the documentaries Pau Casals, the man who made silence feel (2012) and Where it all began, Picasso and Barcelona ( 2013) and collaborates or has collaborated with theaters such as La Scala (Milano) and the Gran Teatre del Liceu (Barcelona).
He is currently part of the management team of the production company Minoria Absoluta, executive director of the magazine El Món d'Ahir and director of the Digital Arts Center of Barcelona, IDEAL. He collaborates in several radio programs, such as El Món in RAC 1 or Islandia. He is part of the Board of Directors of the Catalan Federation of Audiovisual Production Companies (PROA) and is a member of Nostromo Live, a performing arts production company. He is vice president of the Arts in Health International Foundation, a member of the boards of the Teatre Lliure and the Fundació Carulla.