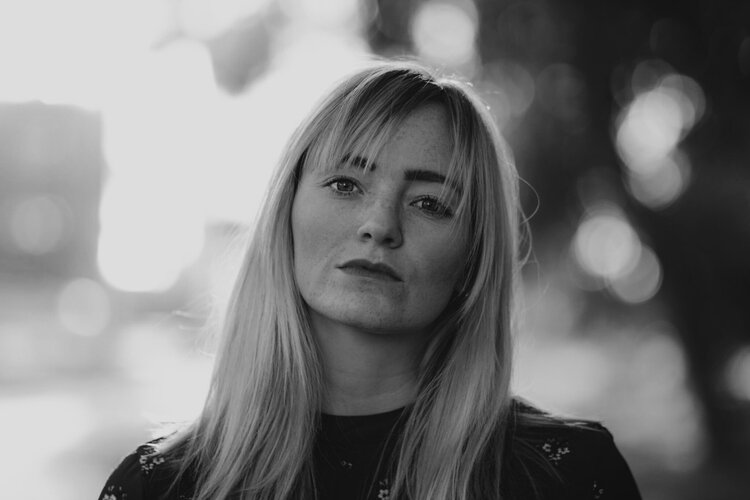 Emilie Beck graduated from The Norwegian TV School (2015-2017) with a bachelor’s degree in documentary film direction and has a master’s degree at The Norwegian Film School in the field of fiction, with depth in serial formats. She has made several short film documentaries in recent years that have been based on societal problems, cultural and political situations that have been shown around the world. She co-directed the feature film documentary When the Wind Turned for Klikkmonster and NRK in 2018. Emilie was the host for the Stuck S1 and S2 documentary series on Aftenposten-TV, which was nominated for two Gullruter in 2016 and seen by millions worldwide and aided a natural commitment to girls’ rights.