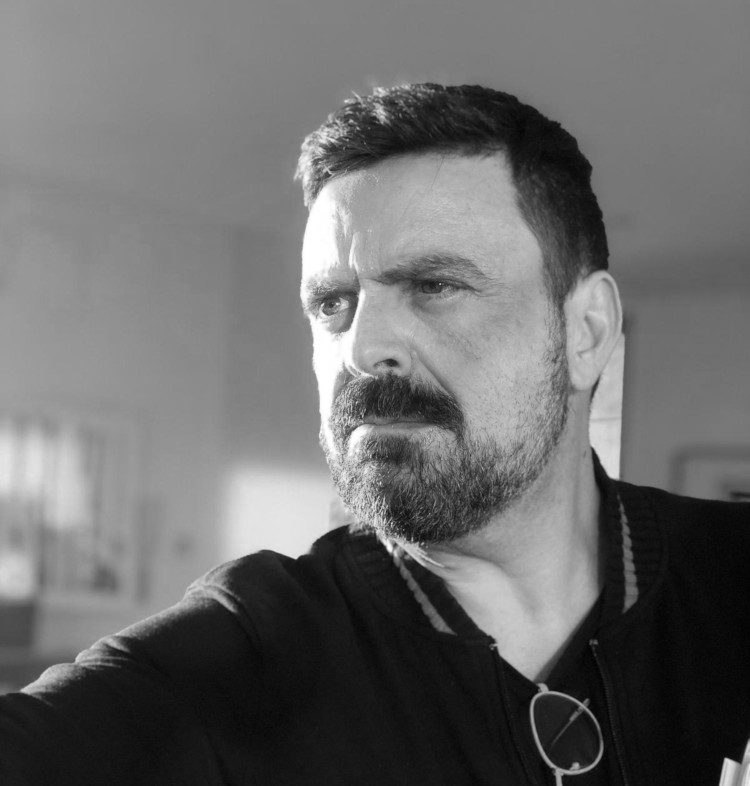 A Law graduate who holds an MBA by Blanquerna University (Ramon Llull), he has been a film producer for over 20 years. He has produced everything from animation to fiction to documentaries. His alliance with Lars Von Trier and Zentropa has led him to be nominated for three Oscars (In a Better World, The Hunt and A Royal Affair) and win one with the first title.

A regular at prestigious international festivals with films such as The House that Jack Built (Lars Von Trier), his filmography as a producer includes Tasting Menu, Evolution, Vulcania, Brief History from the Green Planet and The Platform, winner at Toronto and Sitges, and the most watched non-English language film in the history of Netflix.

In 2019 he embarked on co-directing his first feature film Isaac with Angeles Hernandez. He is currently shooting the animated films Hanna and the Monsters and Dalia and the Red Book, while preparing Astronaut, his second feature-length film, this time as a sole director.

He has written “Distribución Cinematográfica”, he is a lecturer of film production and an expert in international film markets and pitching.